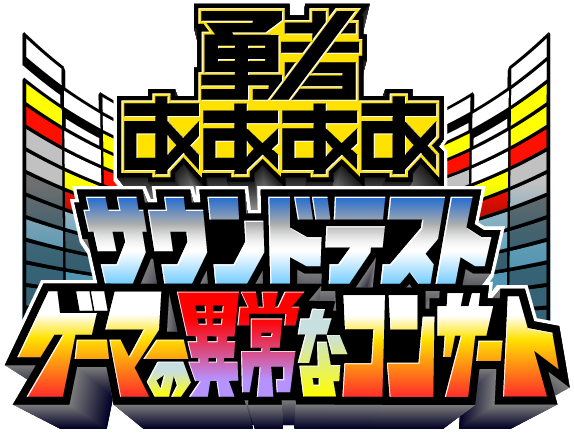 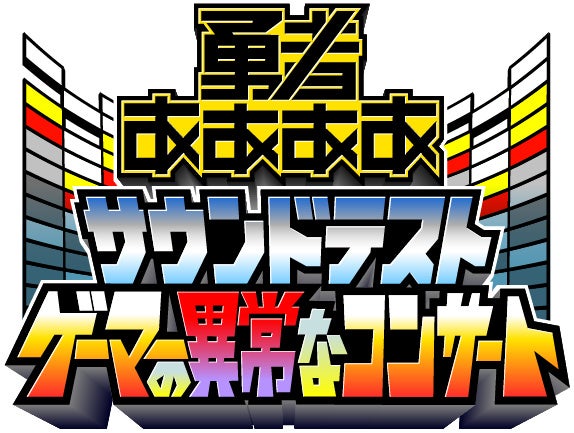 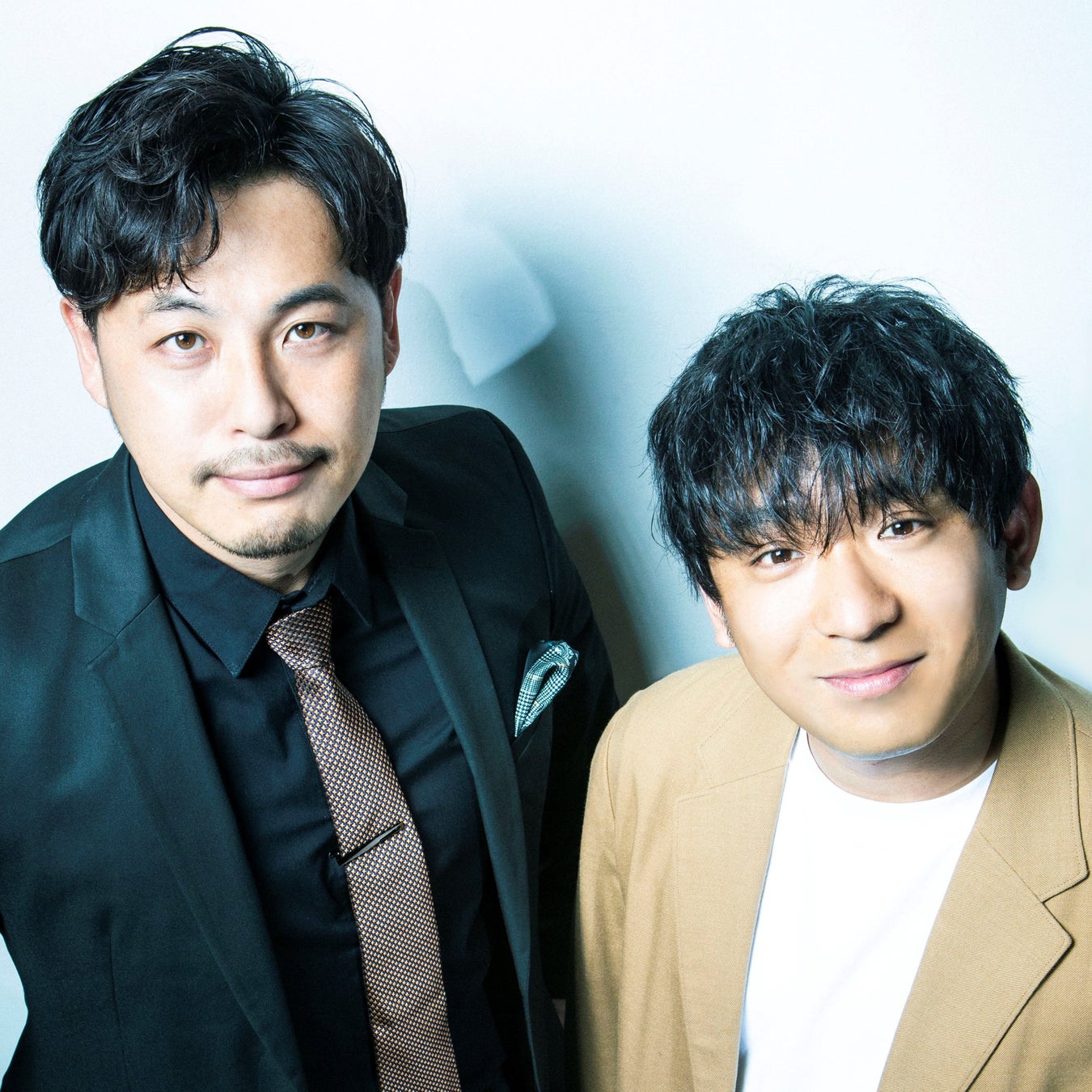 Terrestrial broadcasting ended in March 2021 … After that, the hybrid variety of laughter and games “Brave Ah Ah”, which had been quietly continued at the distribution event, will be seen at LINE CUBE SHIBUYA (Shibuya Public Hall) as a real event! We will hold a live event with a pattern of “with an audience” that I wanted to do for a long time with Corona or something, but I could not do it on 6/19 (Sun).
The capacity is 1800 people! Moreover, two performances, day and night! Entertainers who are related to the program gather in this big gambling, which is the most expensive in the history of the program! Moreover, this event will be lively with luxurious specifications with different guests and plans between day and night.

Combining comedy live and game music concerts, with the power of entertainers and professional orchestras
Please look forward to the completely new “Brave Ah Ah” that has been remodeled! 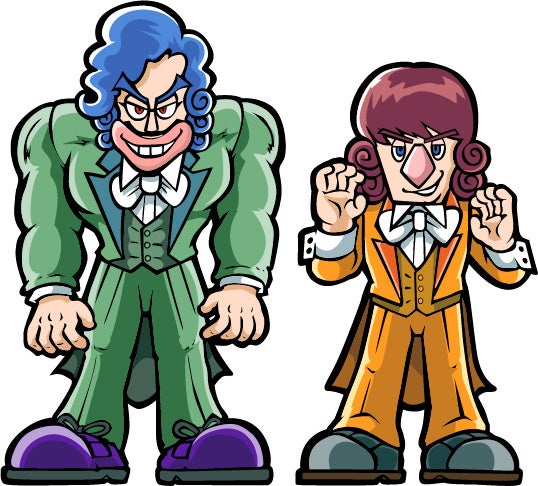 * Arco & Peace Sakai will only appear in the night performance.

Guests are subject to change.
In addition, secret guests! ??

Arco & Peace Manzai “I want to be a bird” Orchestra Ver.
Alco & Peace, who are familiar with the dramatic meta-manzai, will once again show off the manzai “I want to be a bird” that made all of Japan burst into laughter in the repechage of the M-1 Grand Prix 2021.
Please look forward to the performance of the two people, who are truly “wasteful of the orchestra”, with plenty of live performances by the full orchestra.

Plan ①
Purify your rough heart with game music
MOTHER Masterpiece Concert-Symphony of Impression and Care-
A corner where you can enjoy the songs of the game “MOTHER” series, which is a game with famous songs that strikes the hearts of gamers, in a full orchestra. I tried to combine it with a low-key talk.
A special program that illuminates the darkness of the hearts of entertainers who are a little difficult to talk to in public with MOTHER’s masterpieces.
The talk theme is different between day and night, so please choose the one you like.

“Brave ah ah” We are planning to hear the special “love bana” of entertainers, including the story of Crystal Noda’s gal game, which is also the most successful leader.

We are planning to fully enjoy the gossip talk by Loveletterz Tameguchi, who “does not expose the other side of the entertainment world.” There may be more gossip entertainers appearing as a surprise …?

Plan ②
Gamer’s Unusual Affection: Special Edition
-A genius of game music learned at the same time as the theory of laughter-
The presentation corner “Gamer’s Abnormal Love”, which is also the only conscience of the program, appears as a special edition based on game music. This time, Penguins Nobuo will give a serious lecture on the world view of the work of the composer

The legendary lesson that “has the worst ratings” on terrestrial broadcasting, again.
Mitsuharu Sato, Japan’s only BICSMALLN researcher, will deliver the splendor of the work of Japan’s world-class body art master “BICSMALLN” along with his live performance.

This is a special class in which Hollywood Zakoshisyoh, who is the embodiment of the entertainment “hyperbole impersonation” that is the opposite of classical music, explains the depth of his work with performances.
In addition, Mr. Jiro Hachimitsu is on standby for the explanation of the work, and the P1 combination is complete for the first time in a while.

This person, Mr. Nagano, is the “Brave Ah Ah” event. This time, we will ask them to sing this and that according to the theme of Lassen, a live performance by the orchestra. I’ll just tell him that it’s okay to make some dangerous remarks because there is no delivery.

If it’s an “orchestra x owarai” event, let’s do a proper song story … So, the most seasonal song story entertainer is appearing in the chopstick rest corner. The full orchestra will update the story that was shown at the R-1 Grand Prix in a nice way.

Plan ③
Komatsu “Shadow Egg” Special Orchestra Medley
Komatsu, a mysterious artist who composes BGM of a video game that does not actually exist with delusion
Special collaboration with New Japan BGM Philharmonic Orchestra.Only in the head of the komatsu
If the rights-free fictitious Famicom RPG “Shadow Egg” is remade on PS5, a special medley will be shown live in a full orchestra.

In addition, YouTube is currently releasing a special video of the previous distribution event “Serious Hero Ah Ah”, which triggered the birth of “Shadow Egg”, for free in advance of the event. Please use it to prepare for the event.
Video URL:https://www.youtube.com/watch?v=66SAUe8_6JQ&t=152s

[Introduction of performance orchestra]
[New Japan BGM Philharmonic Orchestra]
After the dissolution of Japan’s first professional orchestra that mainly plays game music, “Japan BGM Philharmonic Orchestra (JBP)”, JBP’s founder, founder and conductor, Yusuke Ichihara, agrees with the idea. It is an orchestra reunited in 2014 with a former JBP player, arranger, and secretariat.
Among the game music that has a history of more than 30 years, we actively focus on many famous songs that are known to those in the know because the game itself is not well known, and perform performance activities. Is going.
Due to the influence of the new coronavirus, independent performances have been suspended indefinitely since March 2020. The activity in front of the customer will be the first time in 2 years and 3 months in this performance.

General sales will start on Saturday, June 11th with each ticket agency.