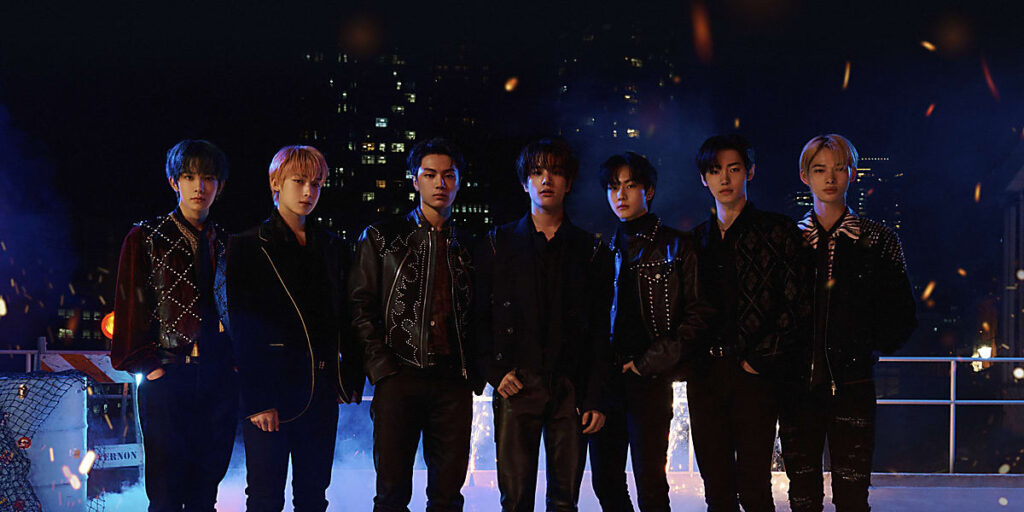 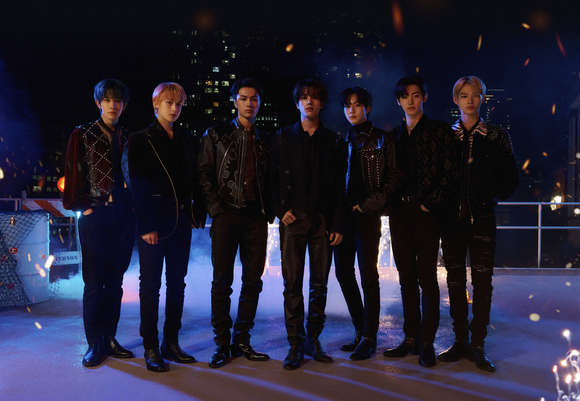 “Tamed-Dashed” released on the official HYBE LABELS YouTube channel at midnight today (3rd) [Japanese Ver.]The music video is a visual representation of the desire to burst into flames as the boys’ confusion and emptiness mix. Also pay attention to the world view of the set of rust scenes.

“Given-Taken”, the lead song of Japan’s debut single “BORDER: Hakanai” released on July 6, 2021 [Japanese Ver.]The number of YouTube views of music videos has exceeded 2 million times in 24 hours, but this time, attention will be focused on what kind of record will be left.

“DIMENSION: Flash” is the lead song “Tamed-Dashed” [Japanese Ver.]And “Drunk-Dazed [Japanese Ver.], The second Japanese original song, and three songs of “Always”, which was appointed as the theme song of the Japanese TV drama “Muchaburi! I will be the president”. Japan’s 2nd single “DIMENSION: Senkou” is now on sale at UNIVERSAL MUSIC STORE, ENHYPEN Weverse Shop JAPAN and other CD stores.

* The jacket design / booklet is different for each title, but the contents of the CD are the same.
* All photo cards included in the CD will be member solo designs.
* First-time press inclusion privilege: “Application lottery privilege (serial number)” will be included in all forms. The content will be announced as soon as it is decided.