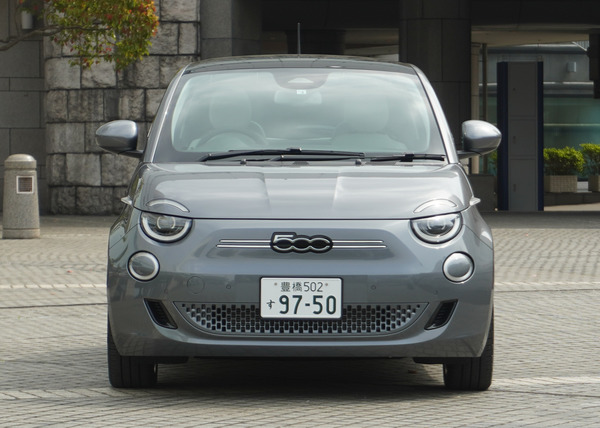 The EV model “500e” of Fiat “500” has appeared. It’s easy to think that it’s a conversion of 500 because of its cute appearance and common design, but it’s a genuine new design from the platform.

Fiat’s first electric vehicle is said to be the 500e, but in the 1990s Fiat manufactured EVs equipped with lead batteries such as the “Panda Eretra” and “Cinquecento Eretra.” Since the charging equipment is also shown in the document image at that time, Fiat’s first model was this 1990’s model, and in the modern version, the expression “full-scale EV” is correct. 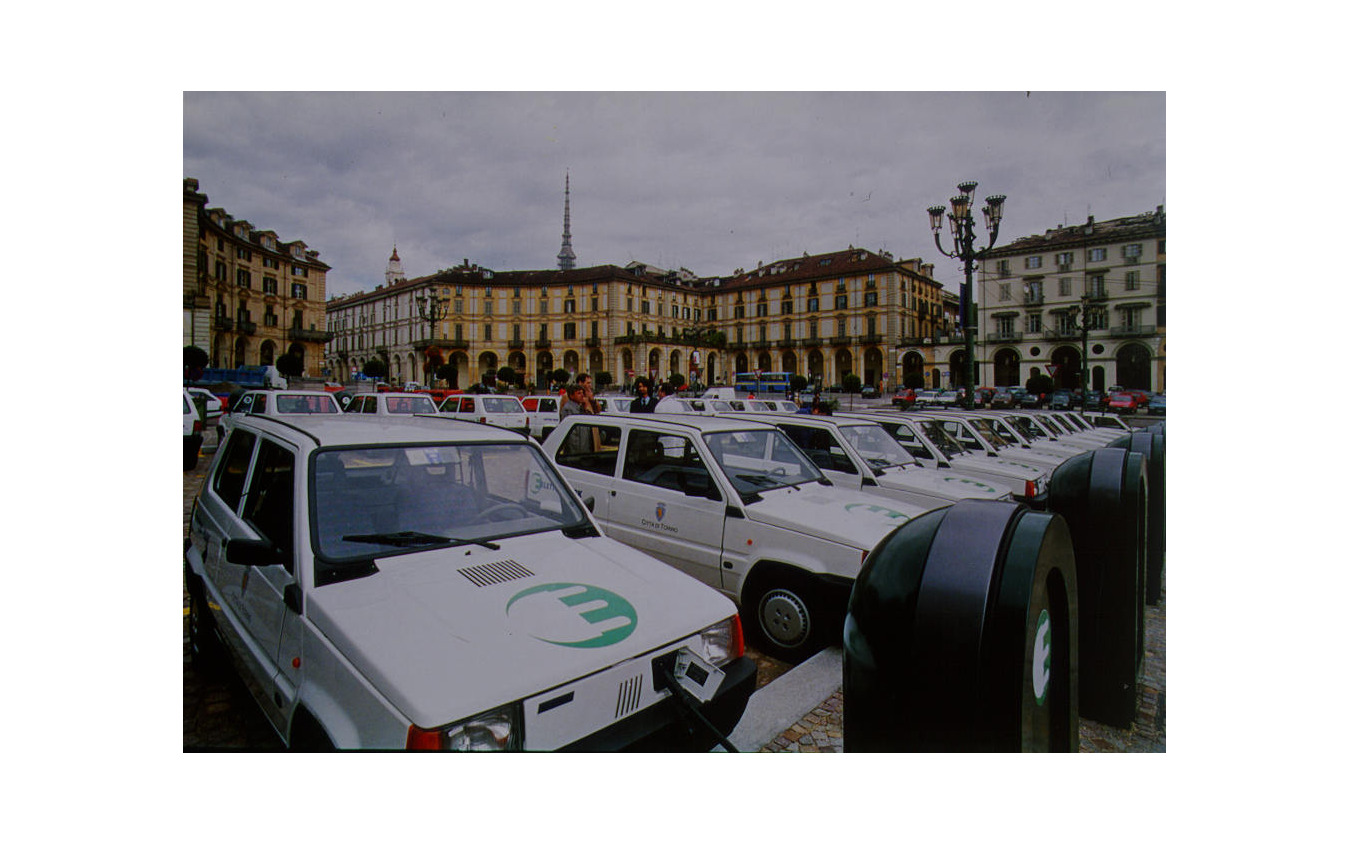 EV “Panda Eretra” manufactured by Fiat in the 1990s

By the way, the 500e is a model that matches the road conditions in Japan. First of all, the body size is 5 number size with a total length of 3630 mm, a total width of 1685 mm, and a total height of 1530 mm. This alone makes it quite easy to use. After all, it is smaller than “Aqua”. If you go to rural areas in Italy, the road is so narrow that you will be surprised, and such soil has given birth to Cinquecento, “Panda”, “Punt” and so on. Therefore, it is understandable that such a car is required. In the first place, there are no mini cars in Europe, so this class has responded to the needs of small cars.

The feeling in the tight corner is especially pleasant 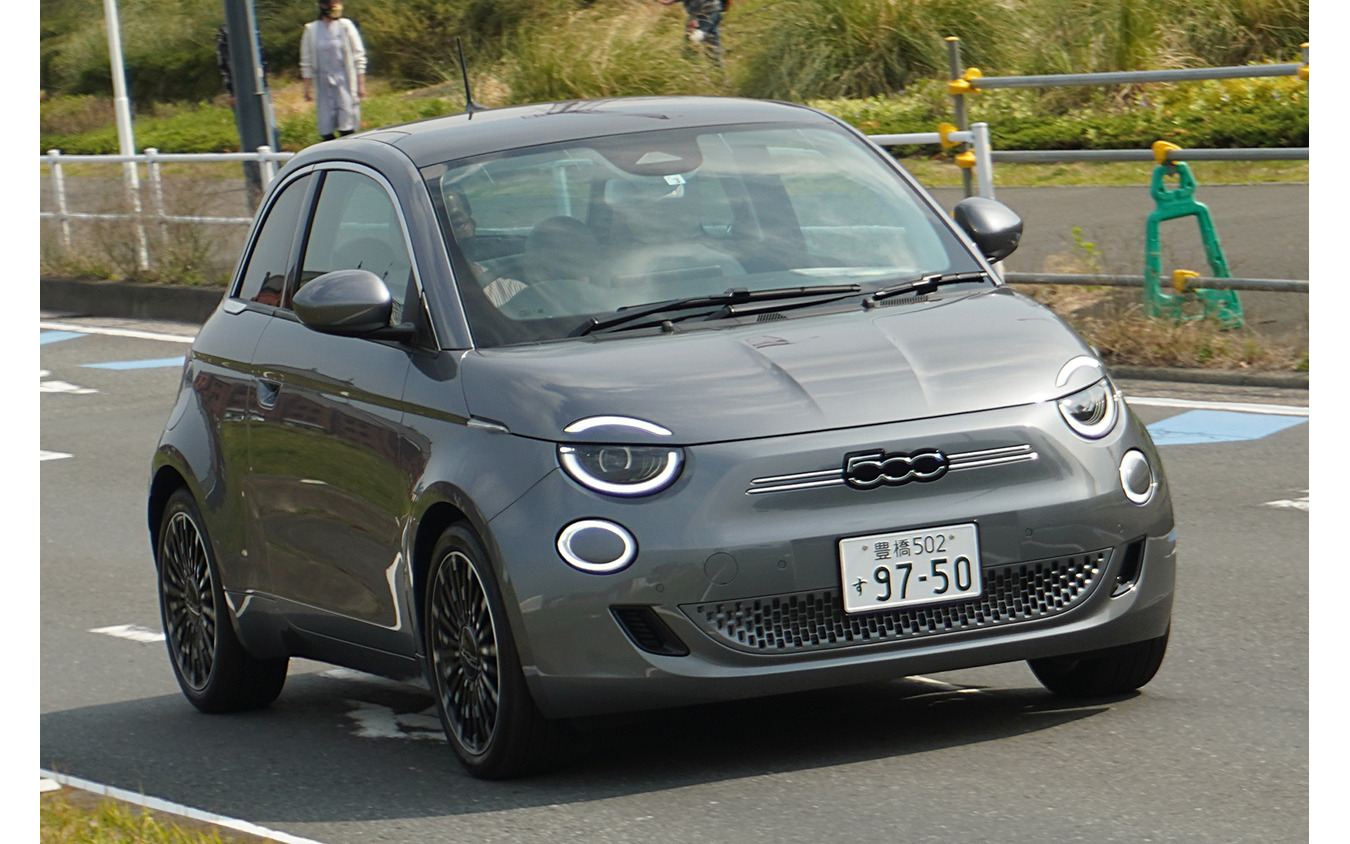 Packaging is a common method for EVs to store the drive battery under the floor, but this packaging gives the 500 a crisp ride that is not ashamed of its name. The first 500 was given the nickname “Toppolino”. This means a mouse, and the figure that runs a little like a mouse made me say so. The second generation 500, this model is the most major and popular in Japan, but this is the model that appears in Lupine III. It is a model that makes you imagine the agility and naughtiness that has the image of running on a cliff with one wheel lifted. This feeling of running the 500e comes from putting the battery under the floor.

The motor output is 118 horsepower / 220 Nm, and the vehicle weight is 1330 kg for the “icon” grade and 1360 kg for the “open” grade. From the relationship between torque and vehicle weight, it can be said that it is sufficiently torqueful. And the driving created by the combination with the above-mentioned low center of gravity and short wheelbase of 2320 mm is really comfortable. Especially comfortable is the feeling in a tight corner like the Metropolitan Expressway. Although it is an old expression, it clears the corners as if the tires are firmly grasping the ground.

Achieves a cruising range of 335km with a small body 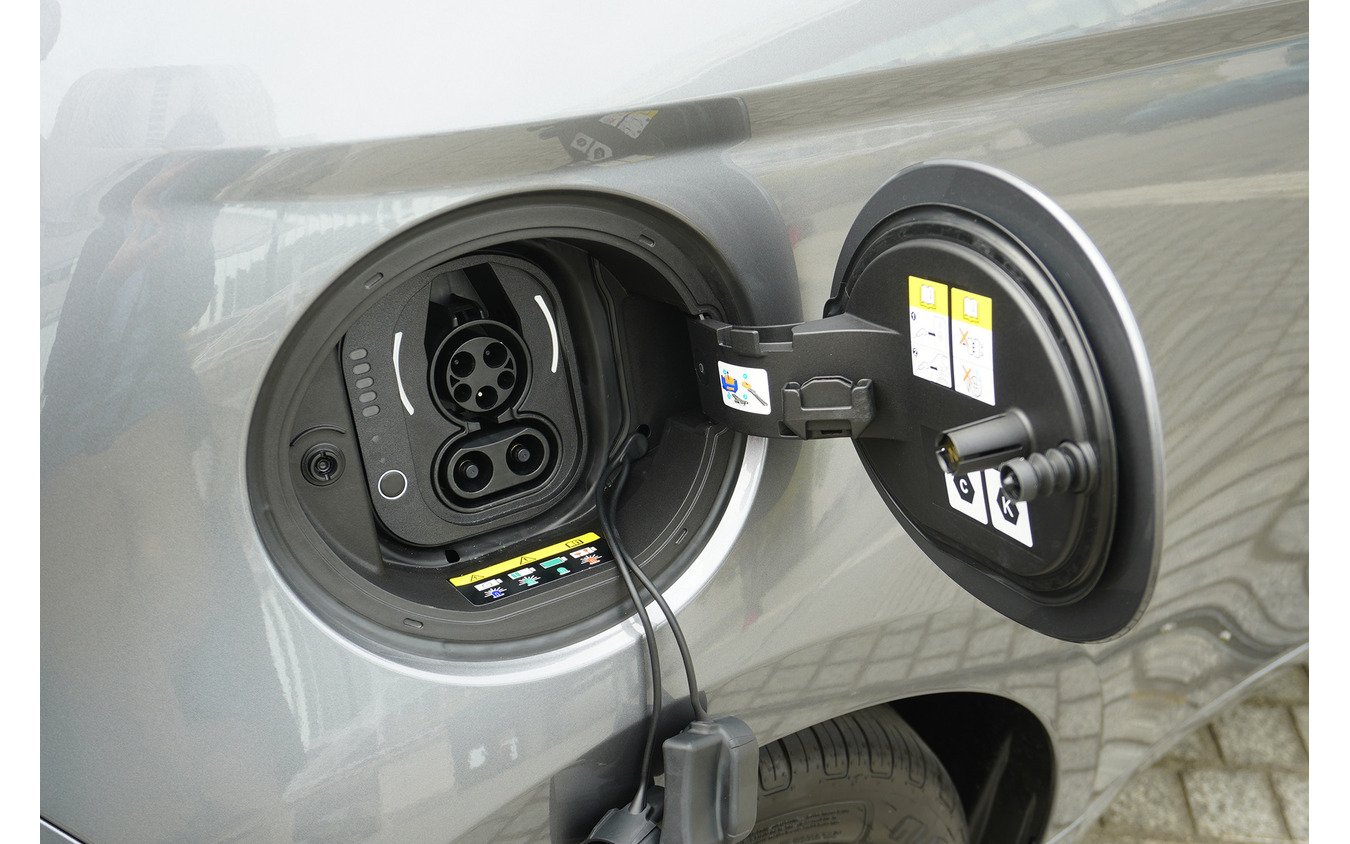 The driving battery is lithium-ion and has a capacity of 42kWh. Supports normal charging and quick charging with CHAdeMO. The 500e vehicle side outlet is a combo type, but it is said that it will be supported via a conversion adapter with CHAdeMO. Development has already been completed, but mass production has not yet been completed, so it could not be seen at the test drive event. It seems that quick charging corresponds to 85kW, so it can be said that it is quite practical. Since the mileage in WLTC mode is 335km, the practicality in this part is also high.

There are three driving modes: “normal”, “range”, and “sherpa”. Normal is a mode that goes into coasting mode when the accelerator pedal is released, and it is the range that decelerates firmly (that is, one pedal running is possible) by regeneration. For EVs, it’s normal to think of range mode as the default. Sherpa mode is a mode to gain cruising range, the maximum speed is limited to 80km / h, and the air conditioner is also turned off. However, if you press the accelerator pedal strongly, you can accelerate to 80km / h or more. 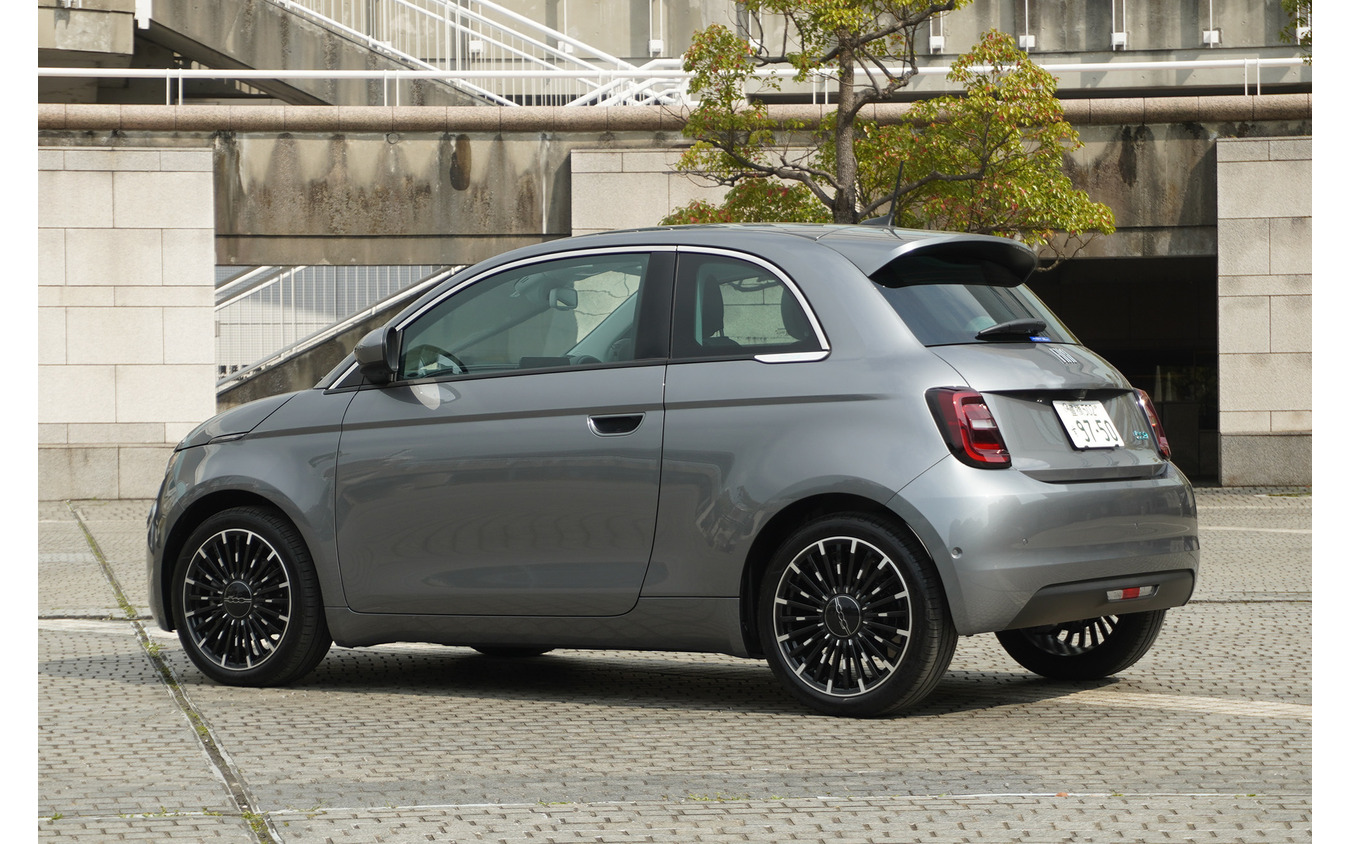 Yoichi Moroboshi | Motor Journalist
After working as an editorial staff member of an automobile magazine, he became a freelance journalist at the age of 23. From his late 20s, he has participated in the Fuji Freshman Race for 7 years. He is active as a photojournalist who also takes pictures on the circuit. His hobby is cooking.