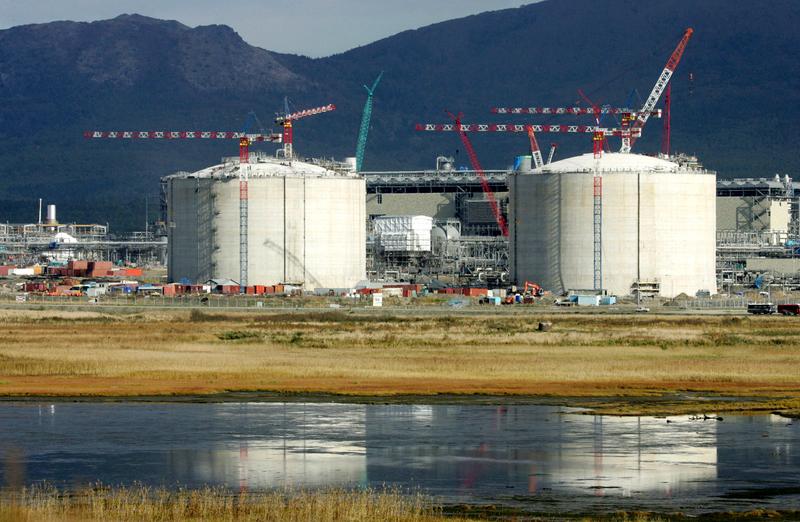 [Tokyo 16th Reuters]–The Japanese government has decided to support the trading companies that actually invest in the Russian Far East’s oil and gas development project “Sakhalin 2” in order to maintain its interests. Waiting for the presentation of conditions from Russia, which has indicated a policy to transfer the current business to its own company, it will begin full-scale coordination with Mitsui & Co. and Mitsubishi Corporation. Three people who know the situation revealed.

Russian President Vladimir Putin signed a presidential directive to move Sakhalin 2’s business to a new company at the end of last month. In order for Japanese trading companies to maintain their interests, it is necessary to apply to Russia again and be approved, and the Japanese government’s response to the situation in Ukraine, which is in line with the seven major countries (G7), has been drawing attention.

According to government officials who know the situation, they have recently decided to aim to maintain their interests. An official of the Ministry of Economy, Trade and Industry explained to Reuters that “we have decided the direction to support trading companies to maintain their interests.” He said, “I will tell the trading company from now on.”

Prime Minister Fumio Kishida said at a press conference on the 14th, “We would like to work together with the public and private sectors to protect Japan’s interests and secure a stable supply of LNG (liquefied natural gas).”

Mitsui has a 12.5% ​​stake in Sakhalin 2, and Mitsubishi Corporation has a 10% stake. It accounts for about 9% of Japan’s LNG imports. It is cheaper than procuring in the market, so if you give up your interests, the procurement price may rise. An executive of the Agency for Natural Resources and Energy explains, “Procurement of alternative LNG in the market will incur an additional burden of several trillion yen.”

Russia has not announced details such as the conditions for investing in the new company, and the Japanese government will wait for information from Russia and start full-scale coordination with trading companies. “We are inquiring about the details of the new company,” said an executive at the Agency for Natural Resources and Energy. At the summit meeting in April, the G7 decided to ban new investment in major sectors of the Russian economy, including energy, as part of sanctions against Russia, but said, “It is an understanding of investment in existing interests.”

Shell, which holds a 27.5% stake, announced its withdrawal in February, but the buyer has not yet been decided.

As the whereabouts of Russian LNG imports become uncertain, the Japanese government is proceeding with alternative measures such as accommodating surplus inventories between electric power and gas companies. In addition, Minister of Economy, Trade and Industry Koichi Hagiuda, who visited Australia this week, met with the energy ministers of the United States and Australia individually and requested an increase in LNG production and a stable supply. At a subsequent press conference, Mr. Hagiuda said, “I have shown an understanding of Japan’s position. I think that you have fully understood it.”