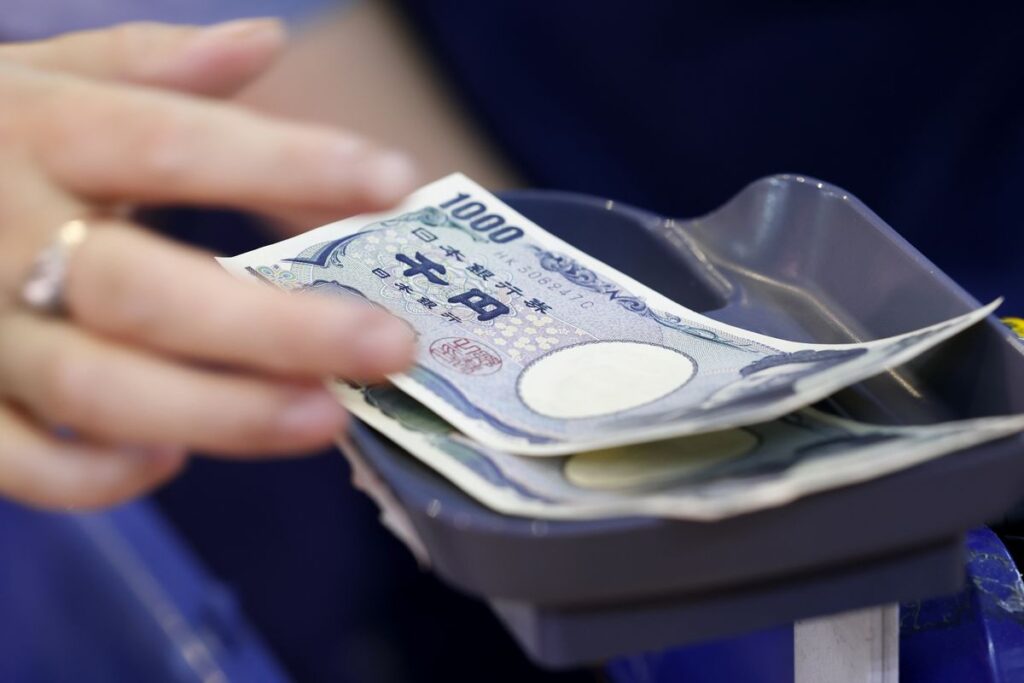 “DisgaeaA game software development company known for its series, etc.Nippon Ichi SoftwareIs a hidden winner in the rapidly depreciating yen. Approximately 60% of sales will be earned in North America, and foreign exchange gains may boost the company’s business results for the current fiscal year (ending March 2023).

In an interview with Bloomberg, President Sohei Shinkawa said that dollar-denominated earnings were “significantly large” due to the depreciation of the yen and that he was “positive” in his business performance. He says that he converts dollars into yen every quarter and uses them for game development. On the other hand, he also said, “Foreign exchange is neither ability nor control, and I am not happy.”

Nippon Ichi Software expects sales for the current term to increase 12% year on year to 6,378 million yen, and ordinary income to decrease 15% to 1,433 million yen. The assumed exchange rate, which is the premise of the business performance plan, has not been announced. The ratio of sales by region in the previous fiscal year (ending March 2010) was 27% in Japan, 57% in North America, 14% in Europe, and 2% in Asia.

Almost all game development costs are denominated in yen, and the US subsidiary, which does not have development costs, contributes significantly to profits. Headquartered in the countryside of Gifu prefecture, the company has lower labor costs than its competitors in Tokyo and Osaka. According to the securities report, the average annual income for the fiscal year ended March 2010 was 4.51 million yen.Koei Tecmo HoldingsIs 7.01 million yenSquare Enix HoldingsIs 14.27 million yen.

Hideki Yasuda, an analyst at Toyo Securities, who predicts that the current exchange rate of Nippon Ichi Software is 120 yen per dollar, analyzes that there is room for an increase of 7% in sales at 135 yen and 9% at 140 yen. The yen’s depreciation will continue for some time due to differences in the direction of monetary policy in each country, and it is highly likely that the business performance will be revised upward.

The company’s stock price has fallen 26% since the beginning of the year (as of 15th), and the price-earnings ratio (PER) is Koei Tecmo H and SQUARE ENIX.BANDAI NAMCO HoldingsIt is far below the competition. One of the reasons for the slump is that the company plans to reduce profits this term, but Yasuda analyst said, “The first thing is that investors are not aware of it due to lack of name recognition.”

Founded in July 1993, the company has developed its biggest hit, Disgaea, but has yet to create a widely known title.Approximately half of the expanding sales in North America include the “Ys” series.Nihon FalcomDeveloped product of riceMicrosoftorNintendoSwitch,Sony GroupSold for PlayStation (PS)TransplantIt’s a work.

President Shinkawa said that creating a pillar that surpasses Disgaea is an issue, and said, “Because overseas earns money, we can cover even if the new work does not sell as expected, and we can actively take on the challenge.” Every year, the company holds a contest for new game ideas that all employees can participate in, and from more than 50 projects, one is always commercialized in about one year at the fastest.

In the US game market, Japanese content is becoming more popular, and services that allow you to play many games for a fixed amount are popular. Microsoft’s “Xbox Game Pass” was successful, and Sony G started a similar initiative in the PS business in June.

However, while the flat-rate system is attractive to users and platform owners, it is difficult for game software companies to fully play their titles while there are many games, says President Shinkawa. Pointed out. He said that getting the money paid directly to the work was a real evaluation from the users.