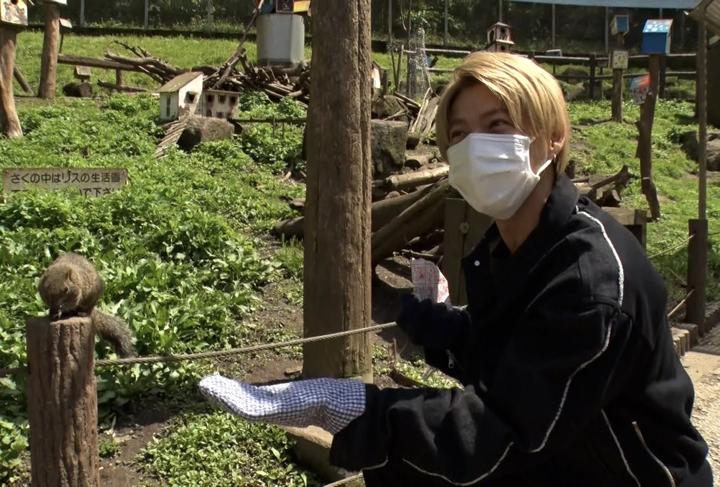 The crown program “King & Prince” of the popular group “King & Prince” (NTV / Kanto Local, Saturday 1:30 pm). On May 14th, the second installment of “Quiz Burari Hirano-kun” planned by Sho Hirano will be broadcast.

In the project, Mr. Hirano goes to downtown and asks the happenings that happened there in a quiz format. This time around Machida, Tokyo, we will try to make Japanese sweets that “I often ate with Jinguji (Yuta) in the old days”, and also eat a fluffy mysterious gourmet.

Based on the English recipes given by the members, the popular project “Japanese Ban! English Cooking” will be broadcast, which will challenge other members to cook correctly. This time, Yuta Kishi is the commander. Divided into teams of Mr. Hirano and Mr. Jinguji, Mr. Ren Nagase and Mr. Kaito Takahashi, and challenge “Clam Chowder” and “Scotch Egg” respectively.