“LE SSERAFIM”, a hot newcomer who is also paying attention to the Japanese broadcasting world … Extremely popular at the same time as his debut | K-POP, Korean entertainment news, coverage report! 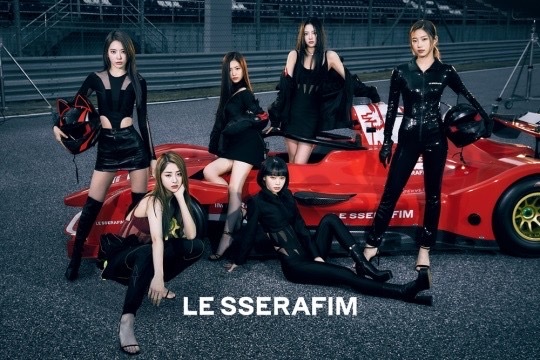 The Korean girl group “LE SSERAFIM” has received a hot reaction in Japan.

In addition, the debut song “FEARLESS” was ranked 161st in “TOP200-Japan” on the first day of its release, and then on the chart dated May 3rd the next day, it rose 107th and went up to 54th. This song has received a lot of attention on May 3rd and 4th, including being ranked 4th on the top song chart of “LINE Music”.

On the other hand, “LE SSERAFIM” will appear on TBS “CDTV Live! Live!” Which will be broadcast on the 9th, and will perform the debut song “FEARLESS”.