This time, from June 27, 2022 (Monday) to July 1, 2022 (Friday), an online event featuring the show window panel model of LUMINE EST Shinjuku, the digital signage advertising model, and the official Instagram model will be posted in the BIGO LIVE app. Will be held. LUMINE EST Shinjuku and BIGO LIVE’s desire to support the dreams of ordinary girls and back up future star models overlapped, and this event was realized.

In this event, distributors who have passed the first screening will compete for ranking based on the total number of designated gifts won during the event. Please take a look at the state of the rivers delivered in real time toward the dream of the model you admire.

Prior to that, from June 20th, LUMINE EST Shinjuku will exhibit the decorations in the collaboration hall with BIGO LIVE. BIGO LIVE is Jack in the B1 show window and posters in the hall!

Please take a look when you stop by.

* The posting period of the model visual depends on the posting location.

* The archive of Instagram posts may be posted longer than the above period.

* Subject to change without notice.

・ Posting a personal panel in the show window

To view it, please download the “BIGO LIVE” app from the following. 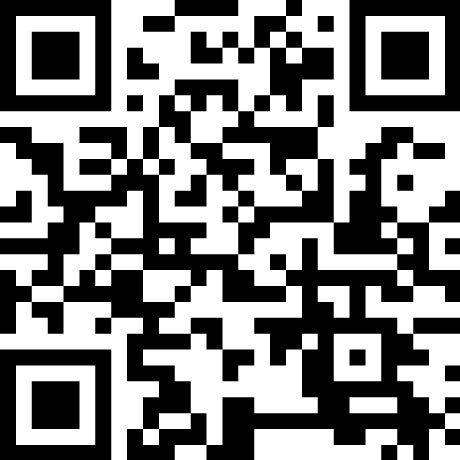 “BIGO LIVE” is a popular live distribution app that has services in 150 countries and regions around the world, including Japan, the United States, Europe, South Korea, and Southeast Asia, and has more than 400 million users worldwide.

There are many distributors in Korea, the United States, and Europe as well as live distribution in Japan, and it is recommended for people who like foreign cultures and languages.

As the industry’s first attempt, a Japanese distributor of event winners was appointed as a model for Times Square advertising in New York, USA. In addition, it is a live distribution app that guides Japanese distributors to the world stage and supports their dreams for the world, such as holding a large-scale global ceremony in Singapore.

Now, pay attention to the future of the live distribution application “BIGO LIVE”, which has the most momentum!

A commercial facility operated by LUMINE Co., Ltd. at the east exit of Shinjuku Station. For customers in their teens and 20s, there are more than 200 popular shops, mainly fashion and cosmetics.

LUMINE grasps the diverse needs that change due to life events, sees the expectations ahead, and supports customers’ “new me” from the side, today, tomorrow, and 10 years from now. To go.

Do you wanna have fun in Japan!? Then live wtih us!!!!