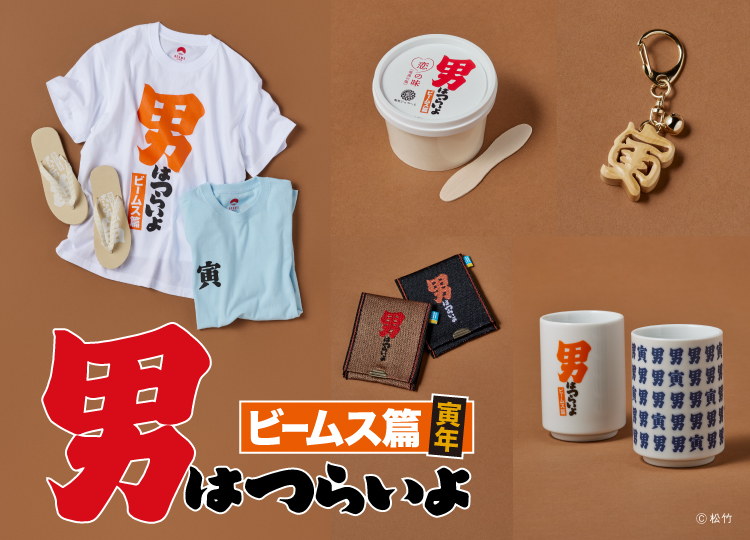 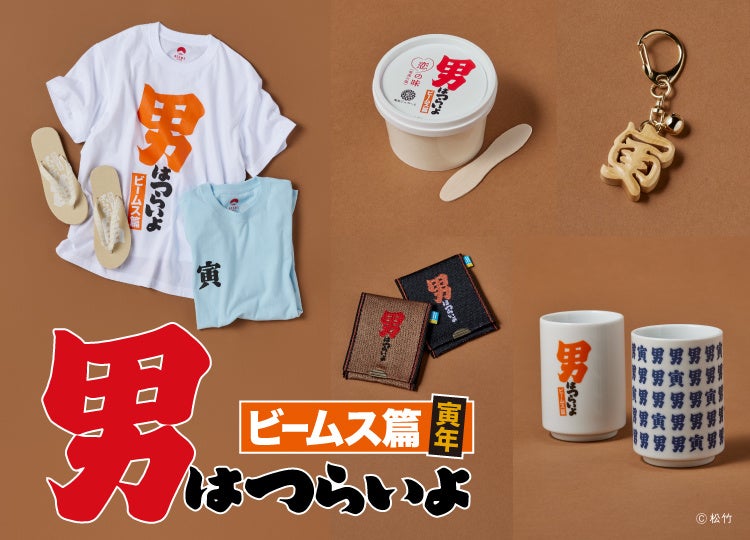 This time, we will sell limited original items to the idea source of the main character, Torajiro Kuruma, who traveled all over Japan in the play twice in spring and autumn. In the first spring launch, the Tora-san year will be lively with a lineup from a different perspective than the previous one, such as gelato reminiscent of the taste of love, a key chain with a tiger motif, a card with a logo and his wallet. ..

Based on the world view of the movie that has fascinated many people for 50 years, this project allows you to experience Tora-san’s character. Please enjoy this special year, which is the “Tora-san Year”, together with “Otoko wa Tsuraiyo His Beams Hen Tora Year”. 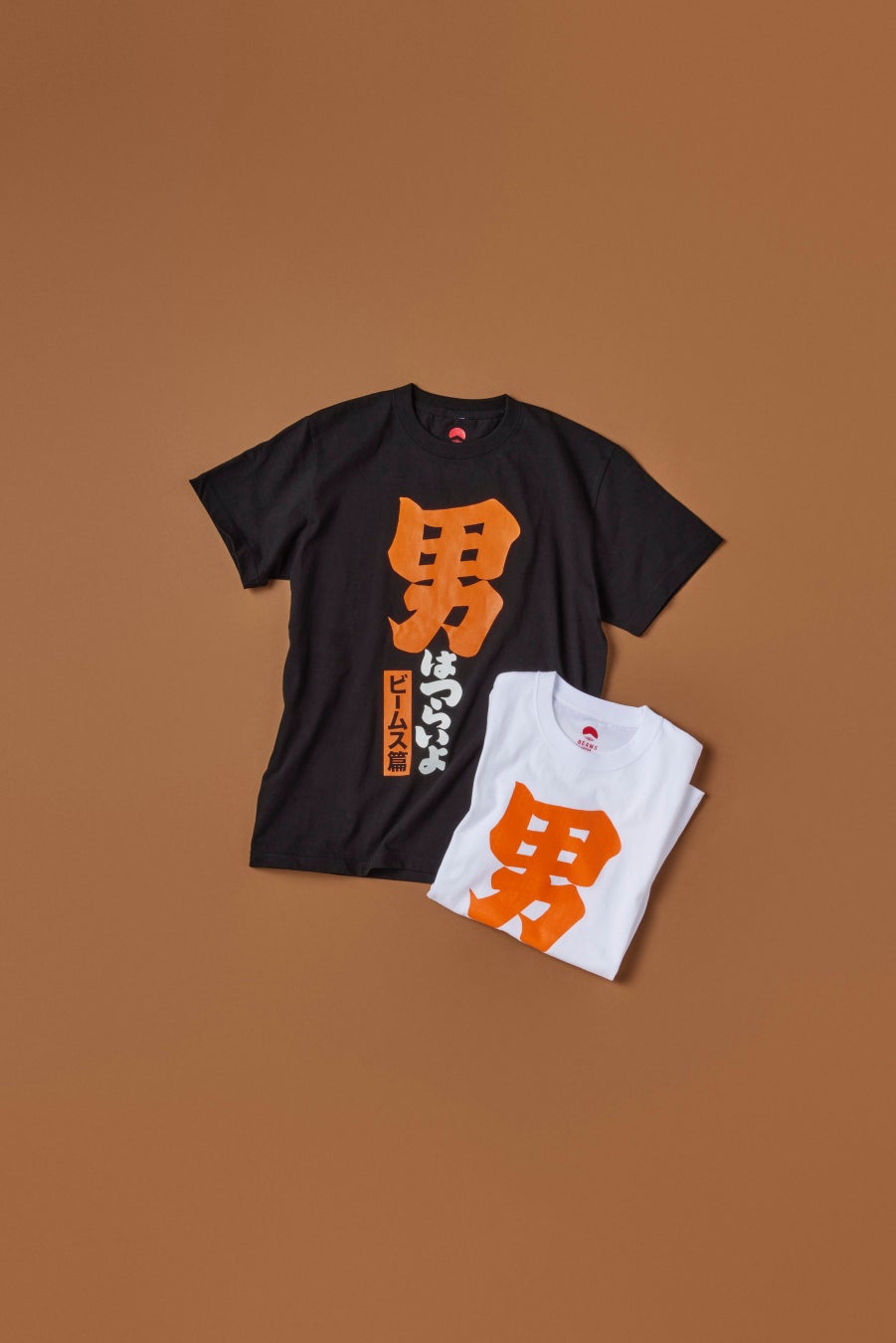 A T-shirt with a special logo of “Otoko wa Tsuraiyo Beams”. The design has a large logo on the front and the 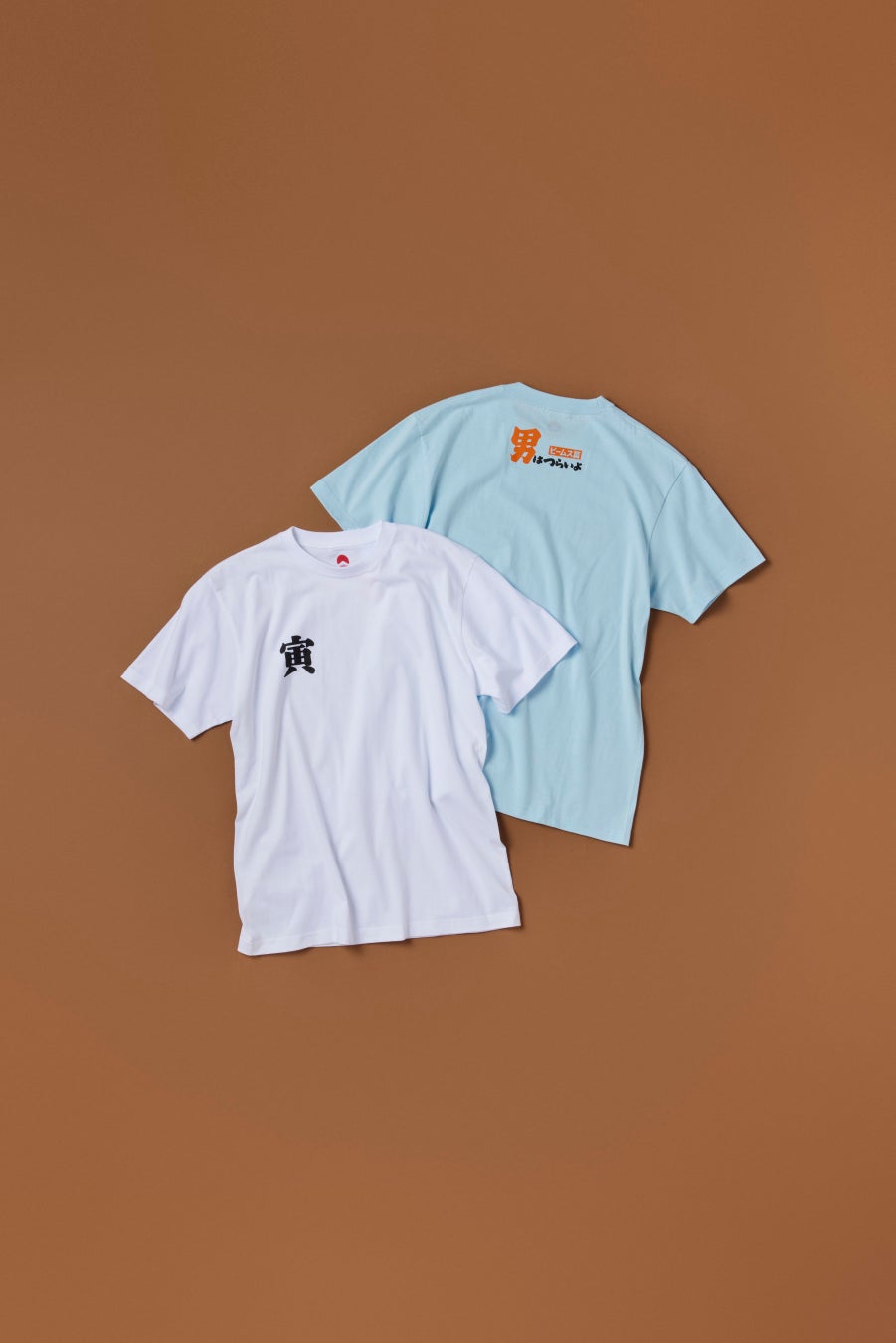 A one-point T-shirt with the “tiger” character on the chest. A special logo of “Otoko wa Tsuraiyo His Beams” is printed on the back neck. Available in two colors, blue and white. 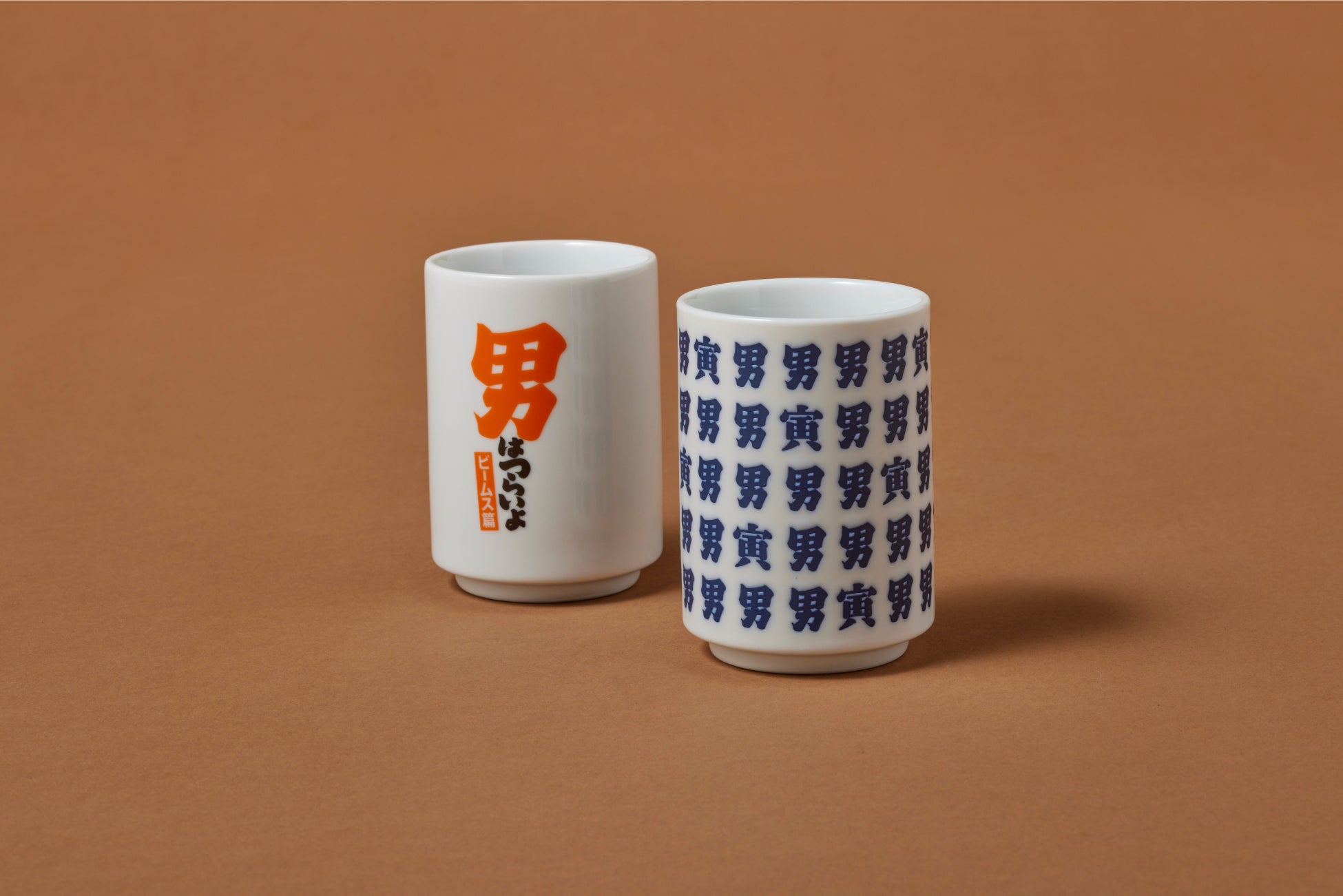 A teacup in Toki City, Gifu Prefecture, which was commissioned by a manufacturer specializing in sushi teacups. There are two designs, one with a large logo of “Otoko wa Tsuraiyo His Beams” and the other with a total pattern that is a staple of sushi teacups. On the bottom are the 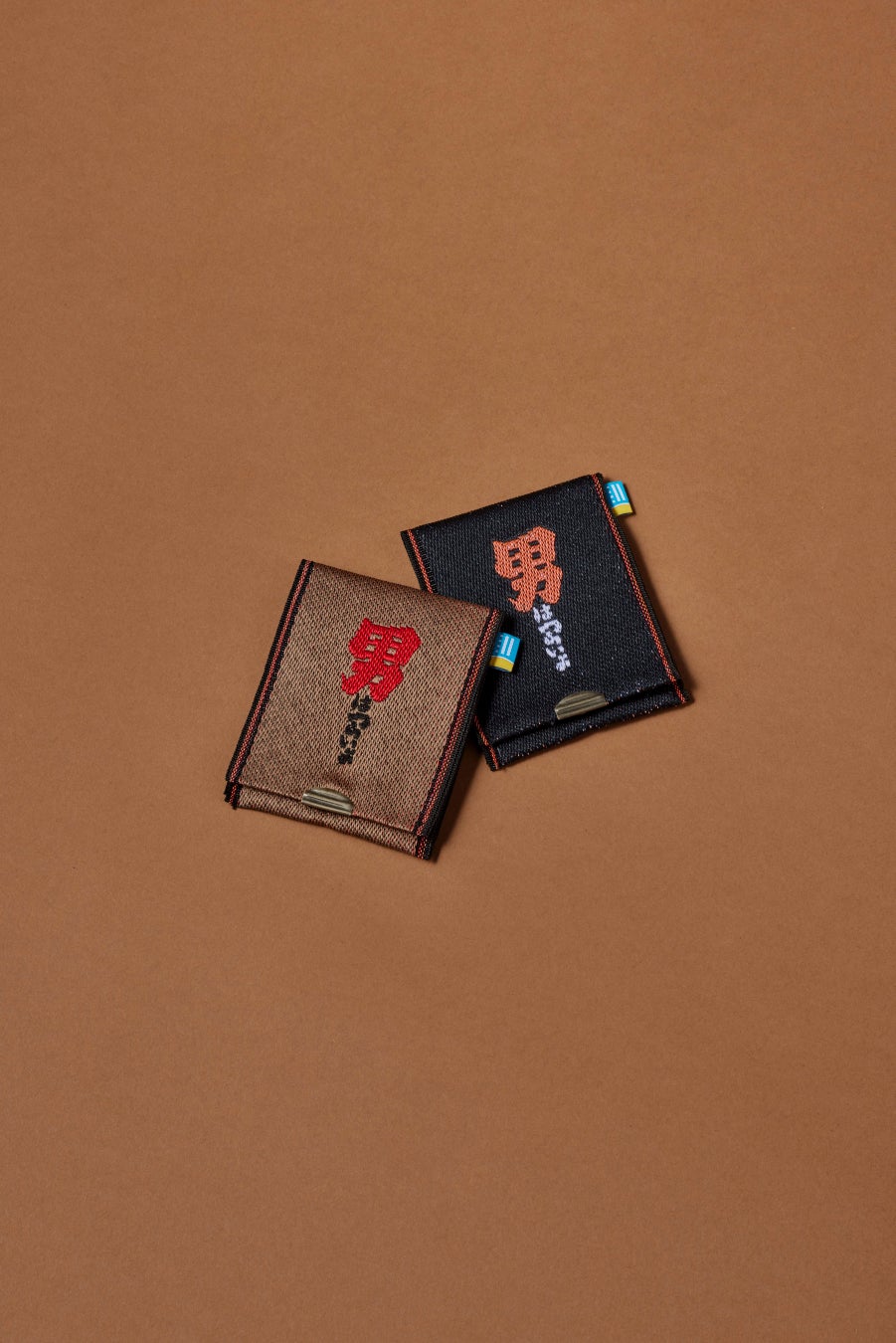 A card and coin wallet made of durable tatami mats. The jacquard weave that can express various patterns reproduces the “Otoko wa Tsuraiyo” logo. The material, which is strong and has moderate slipperiness and softness, can also be used as an accessory case for cards and coins used every day. 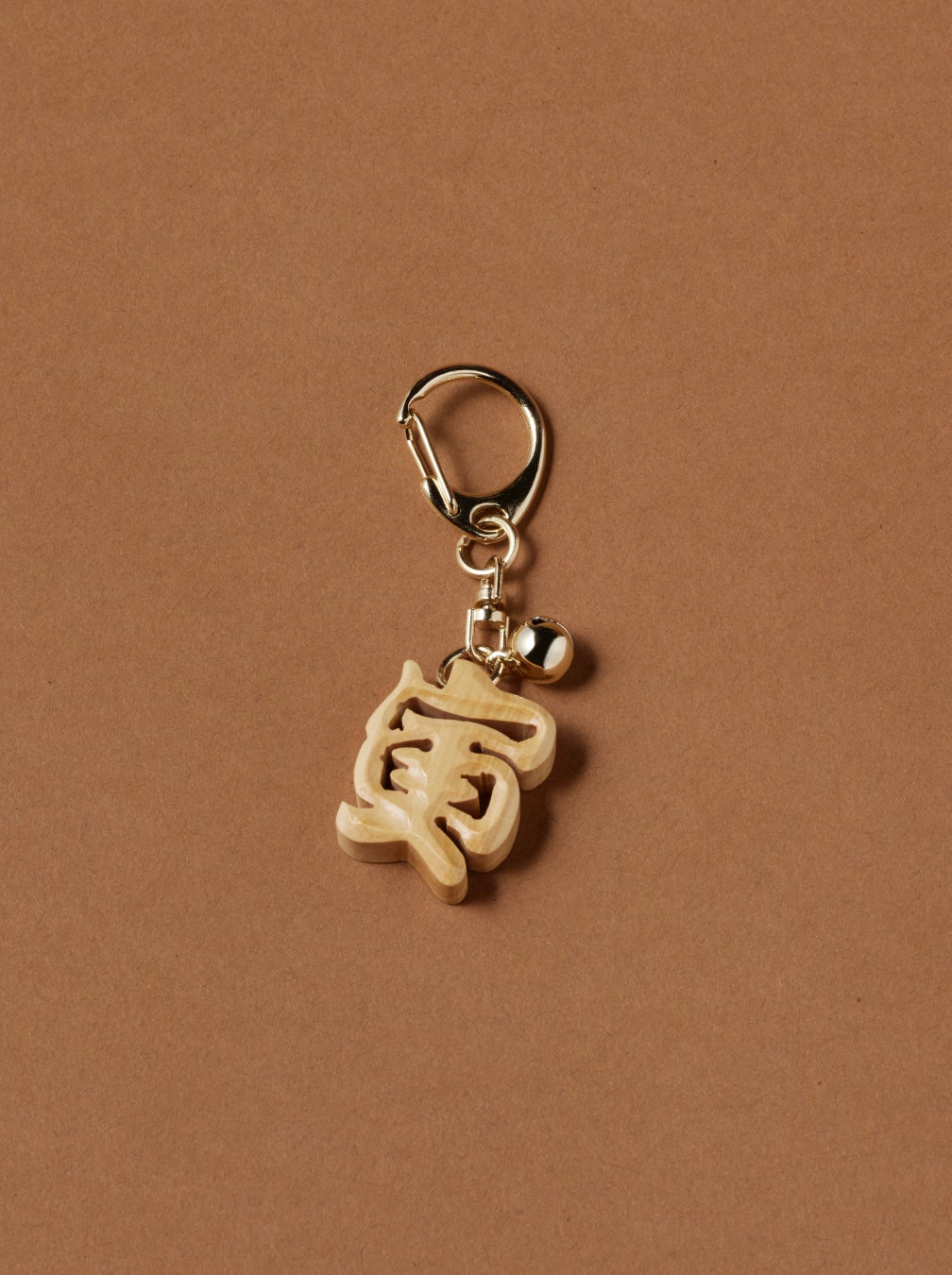 A key chain with a colon and boxwood with a cute size motif, made in Beppu, Oita Prefecture.
The high-quality “boxwood” wood is characterized by its fine grain, fine grain, and firmness and tenaciousness. 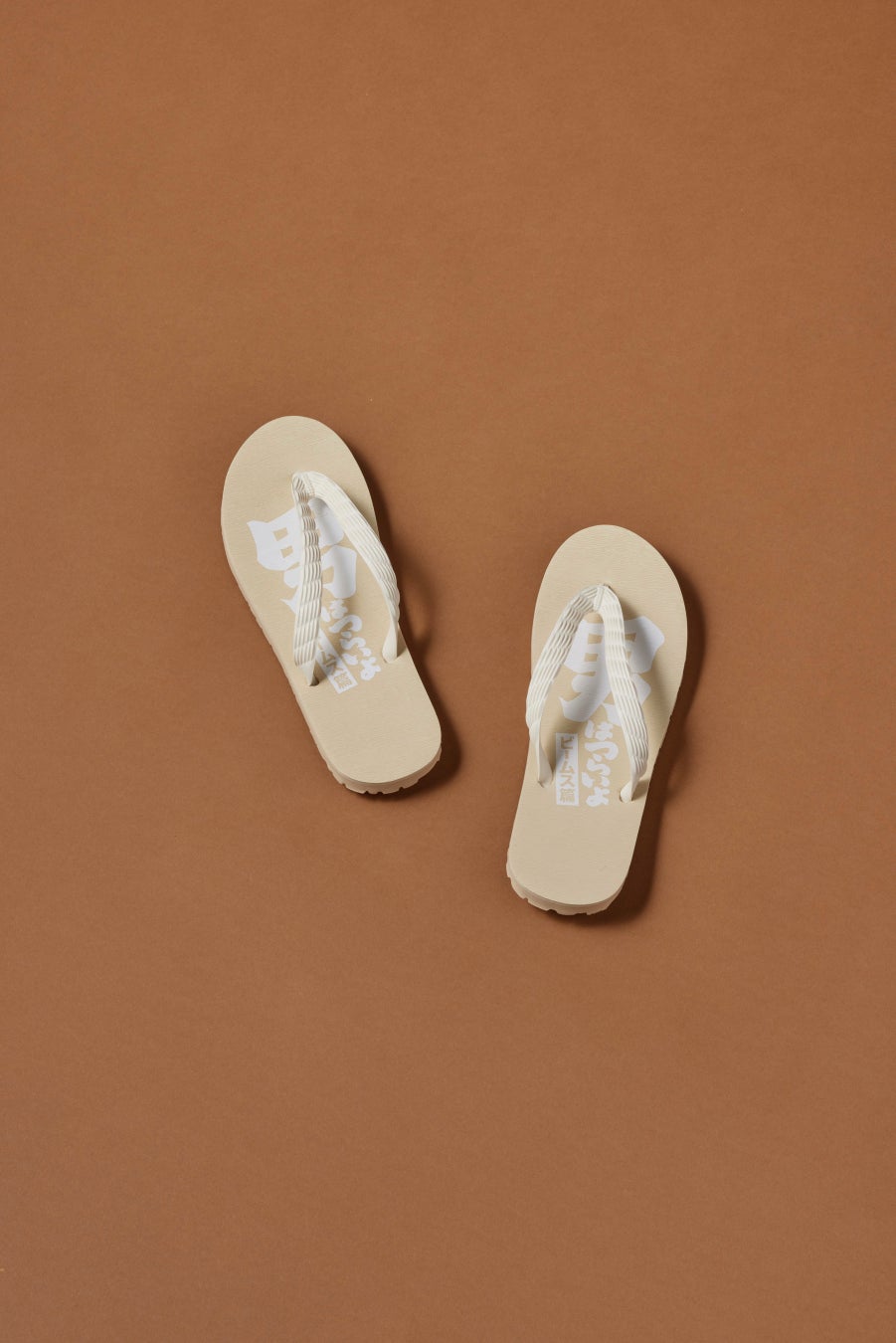 Everything from the last (main body) to the production of the thong is handmade, and the logo print of the footrest part with the uneven non-slip pattern is also carefully hand-printed by the craftsman. The natural rubber material used for the surface and thong of the beach sandals gives it a comfortable fit and cushioning. New flip-flops with a functional and durable vibram sole on the bottom. 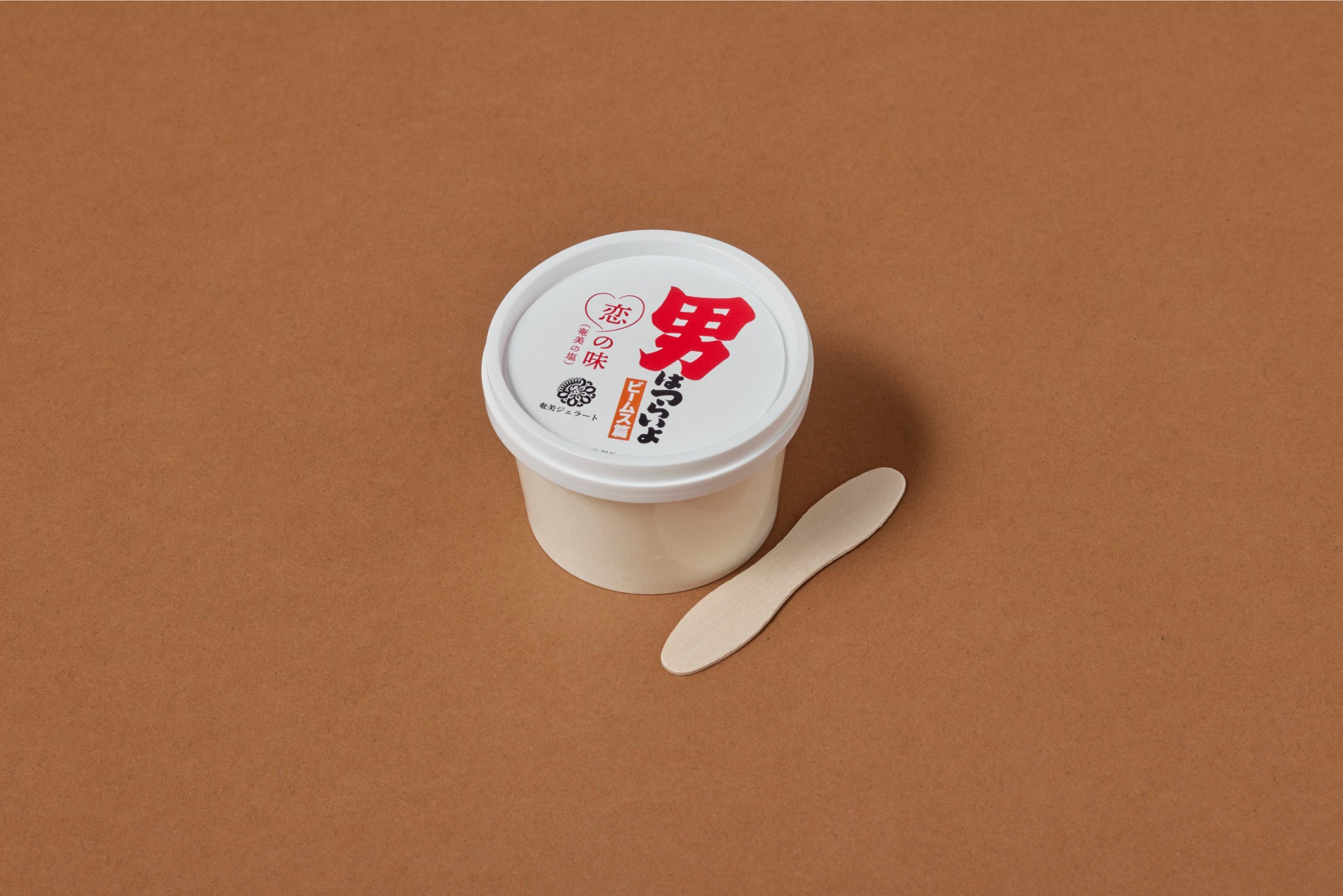 Since we started making gelato in the back of a flower shop in Amami Oshima, we are still manufacturing and selling gelato using Amami’s special products 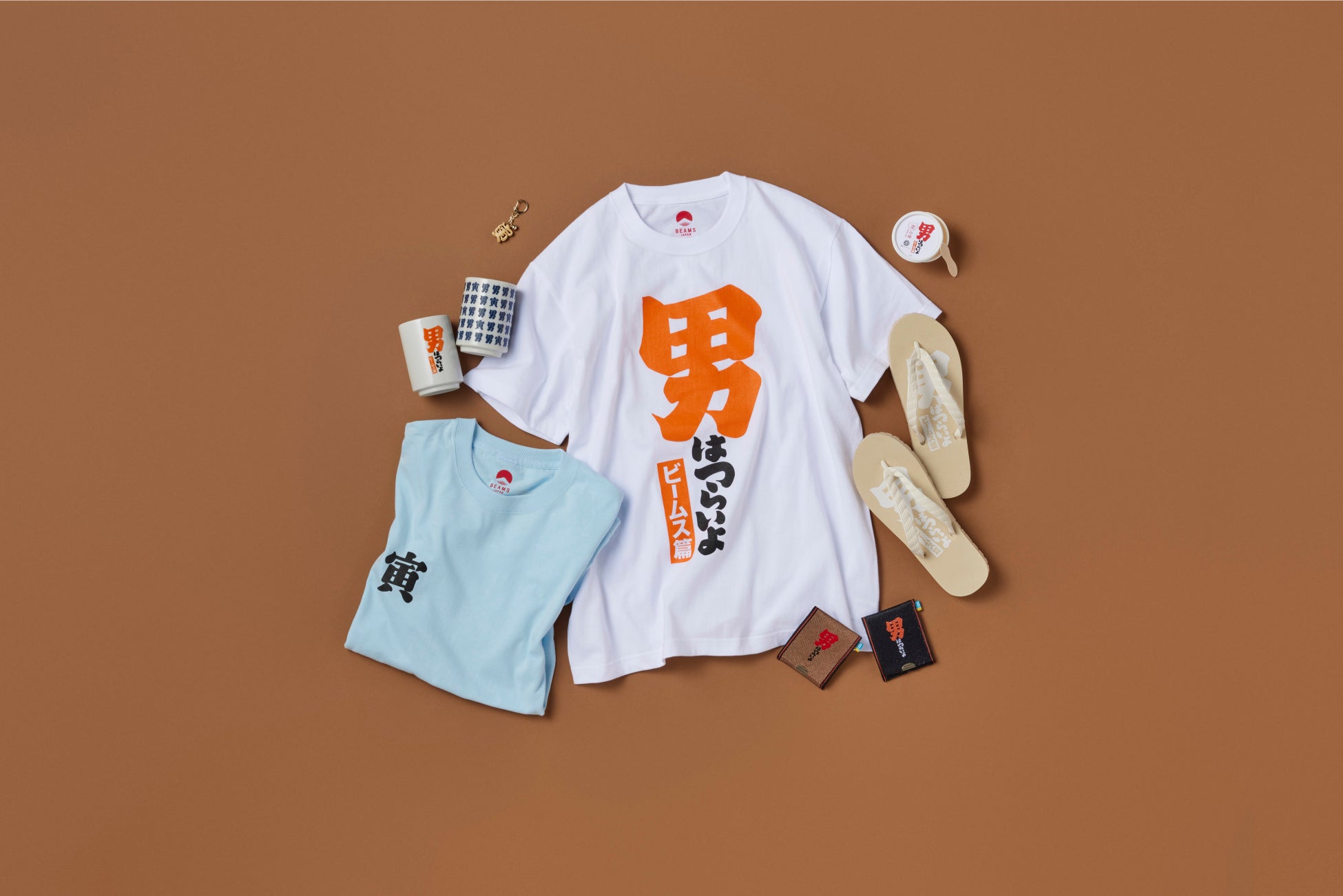 * The stores will be updated. For details, please check the BEAMS official website from time to time.

Since its release in 1969, the movie series has been popular among the people, having swirled all over Japan into a whirlpool of laughter and excitement. A humane swashbuckler in which the main character, Torajiro Kuruma, commonly known as “Tora-san,” played by Kiyoshi Atsumi, creates a turmoil with Madonna and his family living in Shibamata, who he meets while traveling all over Japan. Although he is a crazy stranger, his warm and gentle personality has fascinated people and is still loved.

BEAMS started in 2016 as a project to convey the goodness and fun of Japan to the world. Based in 3 BEAMS JAPAN stores in Shinjuku, Shibuya, and Kyoto, we have a collection of products that shine with Japanese technology, local masterpieces backed by tradition, modern culture and art, as well as fashion items such as discerning Japanese brands and original wear. , Disseminates the charm of Japanese things and things both domestically and internationally. So far, we have collaborated with local governments such as Kobe City, Hyogo Prefecture, Beppu City, Oita Prefecture, Nagoya City, Aichi Prefecture, Fukushima Prefecture, and companies with different industries, and in addition to store events, product development and publication of guidebooks, etc. We are working on a number of projects.

A collaboration between BEAMS JAPAN, which has realized various collaborations by paying attention to Japan’s masterpiece movie “Otoko wa Tsuraiyo” and Japanese masterpieces. BEAMS JAPAN His creative director Shuji Suzuki is also a big fan of the work, so it will start in 2019. Based on the idea source of the main character, Torajiro Kuruma, who traveled all over Japan in the play, we released clothing and miscellaneous goods that were particular about the production area and manufacturing method. 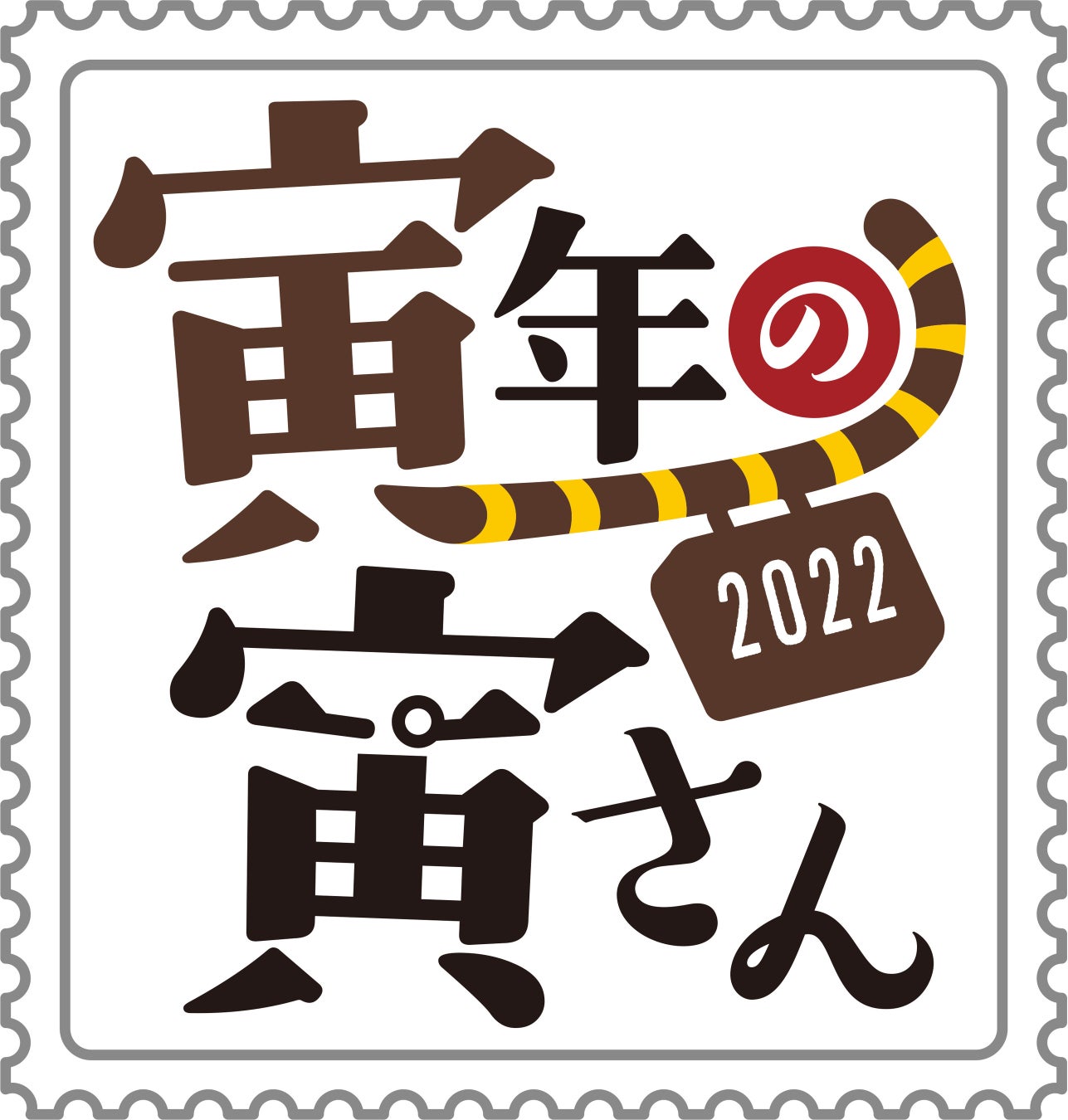 OWN a HOTEL ROOM under your Name