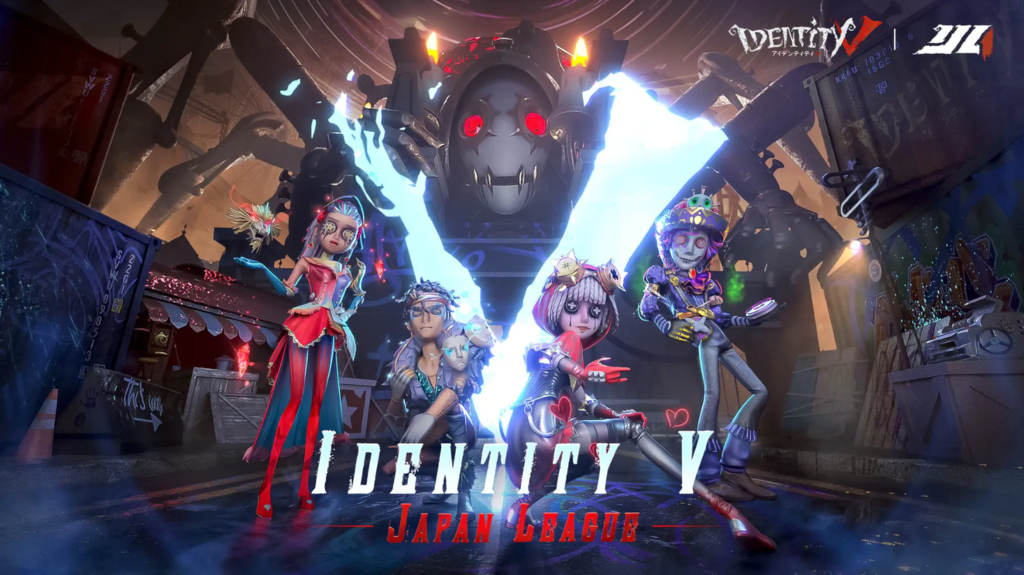 Scramble Co., Ltd. (Headquarters: Shibuya-ku, Tokyo, Representative Director: Hiroyuki Yodoze, hereinafter “Scramble”) is a game that includes the asymmetrical battle-type multiplayer game “Identity V (fifth personality)” developed by China Netease Games. Takuto, a popular game commentator on the YouTube channel[Takutogemusu]which delivers capture videos and live distribution videos in a fun way, will be on the official Japan tournament “Identity V JAPAN LEAGUE (IJL)” of “Identity V (fifth personality)”. I will inform you that I will appear as a caster. 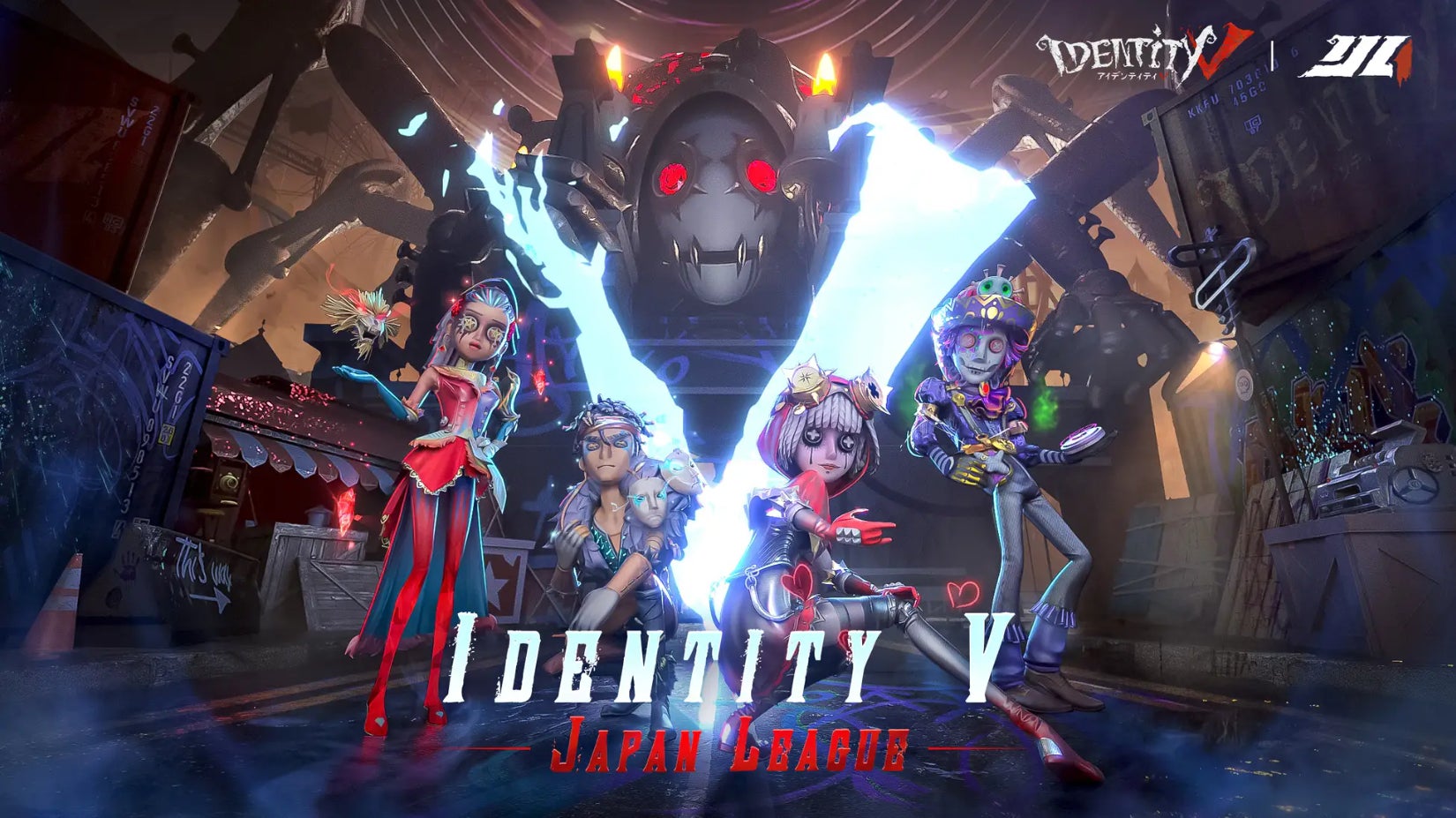 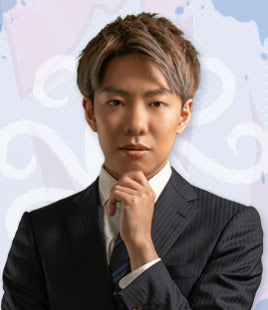 At the official e-sports event “Identity V JAPAN LEAGUE” of the fifth personality, where seven professional teams are engaged in a fierce battle, Takuto will excite the audience and viewers while explaining the state of the game in an easy-to-understand manner as an official caster.

■ Takuto Profile
A popular game commentator who uploads a large number of game capture videos such as “Identity V” on YouTube. Since the channel opened in 2018, it has continued to increase its fans with its solid game skills and talk skills, and currently has more than 58,000 subscribers and 35,000 Twitter followers.
He has been active beyond the boundaries of his YouTube channel, such as appearing in the anniversary event of the same title and acting as a caster of the official world competition.