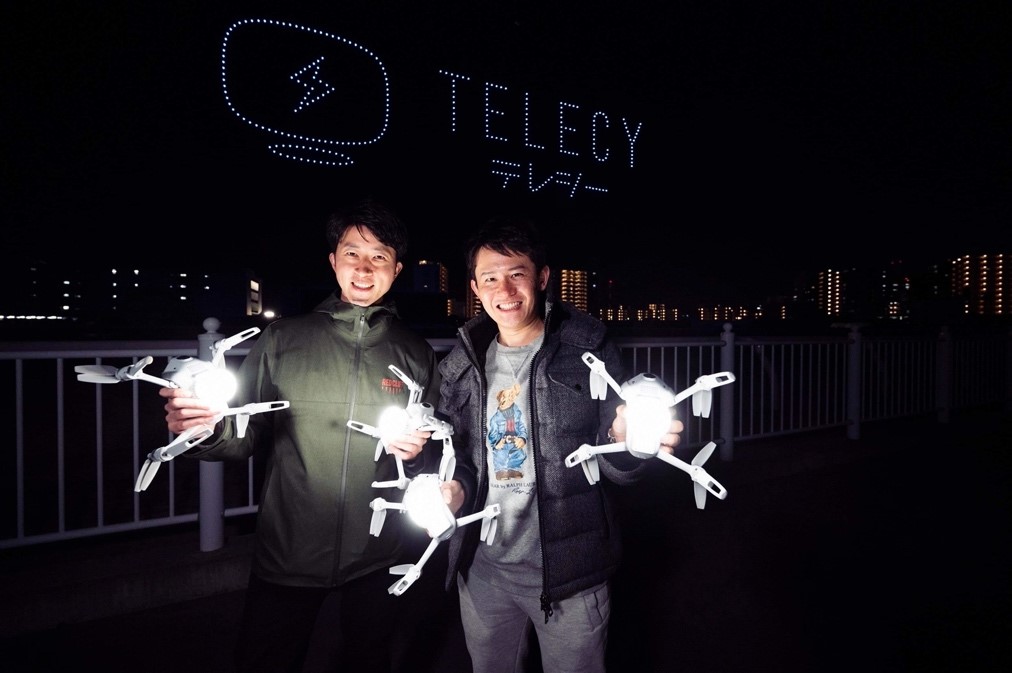 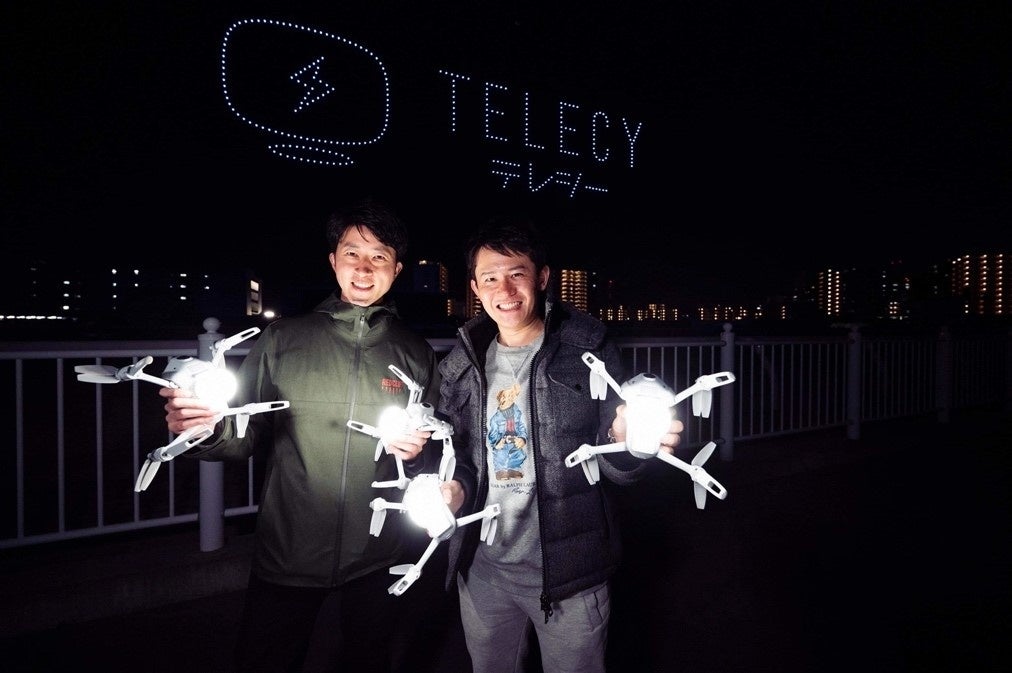 A group company of CARTA HOLDINGS, Inc., an operational TV commercial platform “Telecy” (Headquarters: Minato-ku, Tokyo, President and CEO: Norihiro Kuretani)https://telecy.tv/ ) Is operated by Teresy Co., Ltd. (Shibuya-ku, Tokyo, CEO: Ken Doi), which is the largest drone show operating company in Japan. ), And from May 2022, we started handling drone shows as the first advertising medium in Japan.
On Friday, February 25, 2022, Teresy held a drone show as an advertiser for the first time in Japan at Kawasaki Racecourse. Using 300 drones, the logo of Teresy was projected in the night sky of Kawasaki for 10 minutes, and people cheered for the futuristic advertising production. Teresy will continue to spread the drone show, which is already spreading overseas, to Japan as an advertising medium. 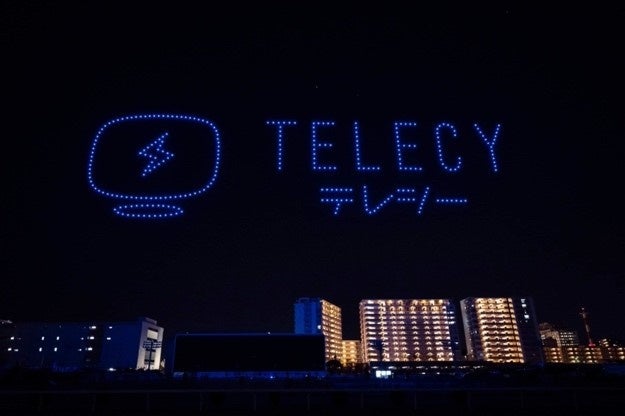 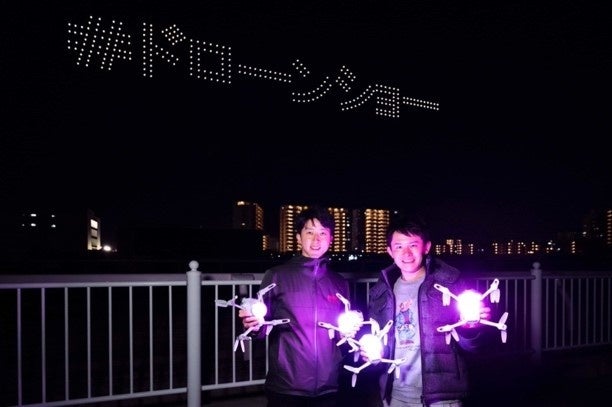 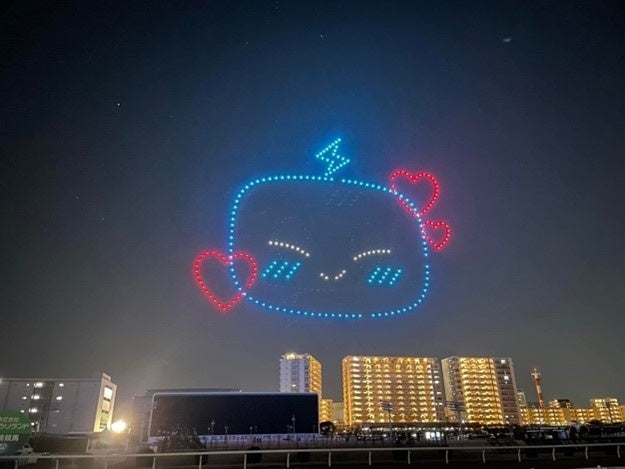 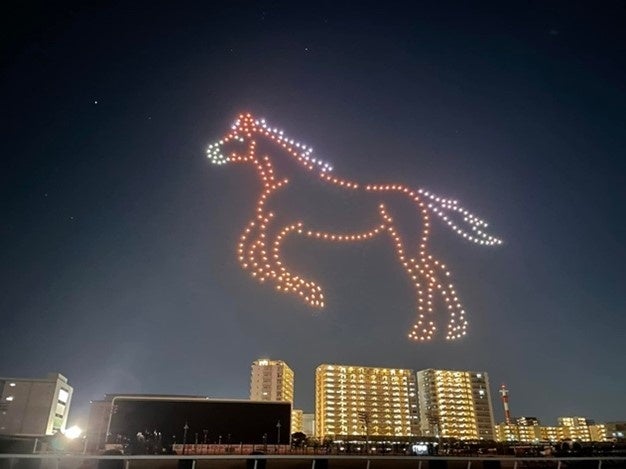 ■ Red Cliff Co., Ltd. (https://redcliff.xyz/ )about
Red Cliff Co., Ltd. is Japan’s largest drone show management company established in the first year of Reiwa, including the introduction of 800 drones. Drone shows, which are already spreading overseas, are still rare in Japan and are attracting attention. Strict regulations and specialized knowledge are required to hold a drone show, but a group of drone professionals led by Mr. Sasaki, a representative who has abundant practical experience and knowledge of drones, will hold a safe and high quality show. I will provide it. We aim to operate more than 1000 aircraft by 2022 in order to provide world-class drone shows and establish drone shows as daily entertainment in Japan.

■ “TELECY” ( https://telecy.tv/ )about
“Telecy” is an operational TV commercial platform that allows you to easily publish TV commercials from a minimum of 1 million yen and turn PDCA while confirming the effects. While making full use of Dentsu’s assets related to Japan’s largest TV commercials, we will realize highly accurate simulation, optimization, and reporting using the technological capabilities of CARTA HOLDINGS. The delivery record can be grasped at the earliest the day after the advertisement is posted by the original reporting tool “Telecy Analytics”, and it is possible to tune it while comparing it with the simulation data for further optimization. In recent years, awareness of privacy protection has increased in Japan and overseas, including third-party cookie regulations, and countermeasures have been strengthened.However, since “Telecy” does not use any personal information for effect measurement, regardless of cookie regulations, etc. , It is possible to measure the effect. In addition to TV commercials, we also handle a large number of taxi commercials, elevator commercials, and other offline advertisements. We select media suitable for your business and products, and from creative production for each commercial to advertisement distribution and effect measurement. We will provide total support up to.

・ Main features of Telecy
1) TV commercials can be posted from a minimum of 1 million yen
2) Visualize the effect with the same index as online advertising by telecy analytics
3) One-stop support for the first commercial from planning to commercial production and effect measurement
4) We also handle a large number of taxi commercials, elevator commercials, and other offline advertisements.