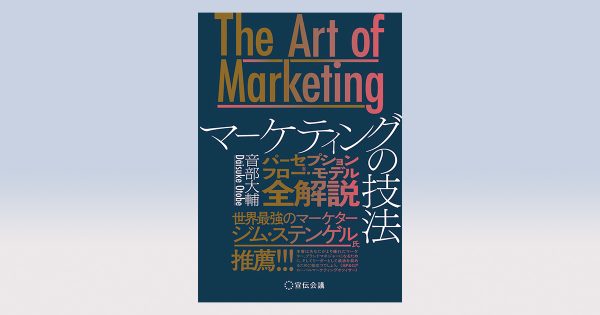 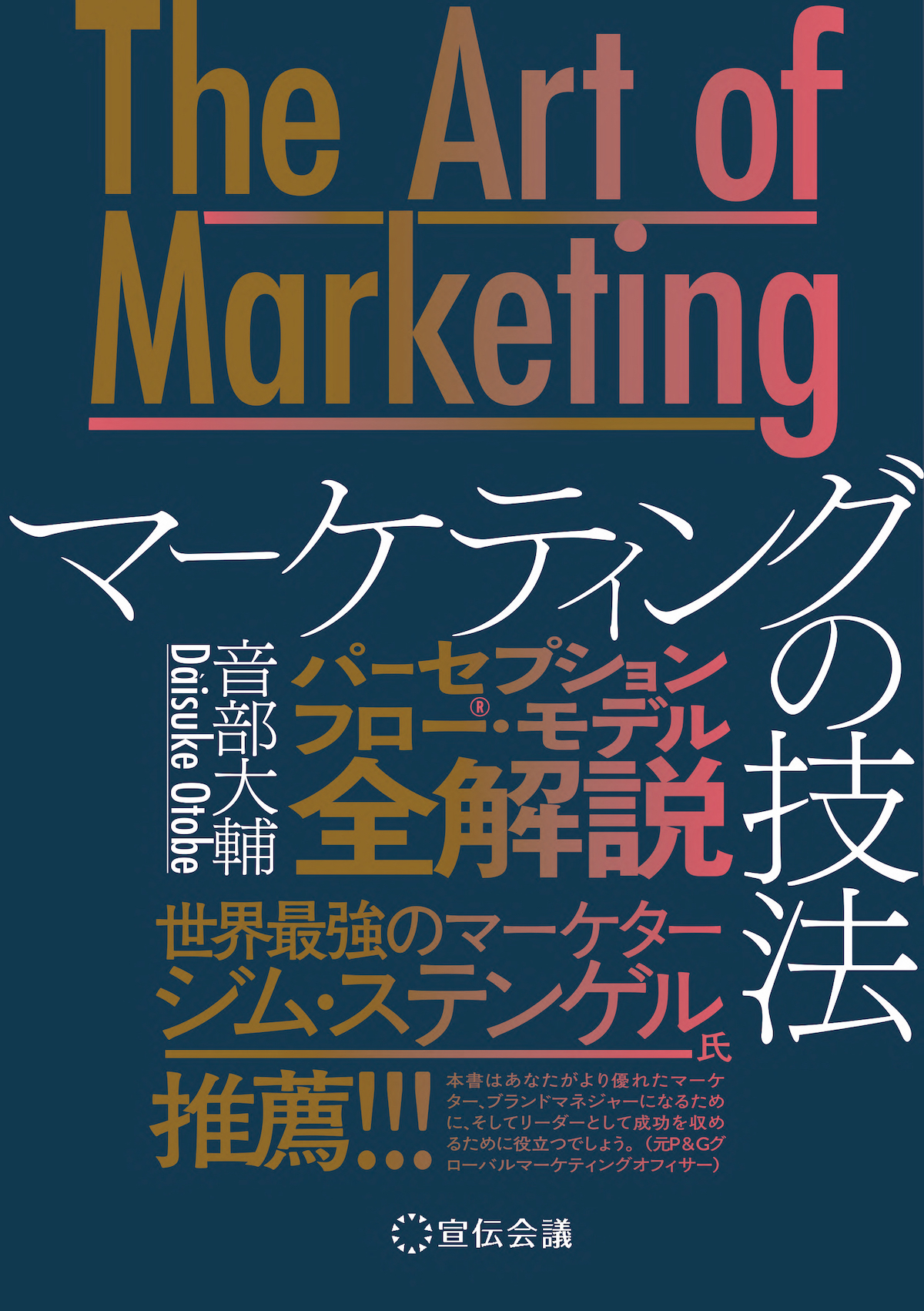 
The “Japan Marketing Book Award 2022” is intended for original marketing-related books (including texts, excluding translations) published in Japan from April 1, 2021 to March 31, 2022. In the first round of voting by 99 members of the Japan Marketing Association, 59 works were listed, of which 54 works that meet the conditions were selected, and the top 10 works were selected as nominated works.

From these, the “Japan Marketing Award 2022” will be decided again by the votes of the members, and the announcement and the award ceremony will be held at the marketing conference scheduled to be held on October 16.

“The Art of Marketing Marketing Techniques” released in December 2021 introduces the concept of “Perception Flow ® Model”, which is an overall design drawing of marketing activities, and explains how to use it, how to make it, and how to verify it. It explains in detail. By effectively utilizing the “Perception Flow Model”, you can get out of the situation caused by partial optimization as mentioned at the beginning.

5 prints as early as 6 months after release!Adopted one after another in training textbooks

It has been a hot topic among marketers since it was announced one month before its release. Pre-orders flooded and the reprint was decided before the release.

After the release, companies that want to adopt the perception flow model as a “common language” purchased it as training materials in order to improve the performance of the department. It extends from the marketing department of operating companies to advertising companies, marketing tools and service providers, etc.

It is an “overall blueprint” that summarizes the flow from the purpose to the execution of marketing activities on one sheet. The biggest feature is that the process is described along with changes in consumer perception (= perception).

The author, Daisuke Otobe, developed the prototype of this model at the time when he was in charge of a consumer goods brand that required complicated touch point management at the marketing headquarters of P & G Japan. Since then, he has continued to brush up in the process of leading marketing organizations at Danone Japan, Unilever Japan, and Shiseido. Now introduced to many companies, it is used in various industries and products such as alcoholic beverages, automobiles, pharmaceuticals, home appliances, housing, learning schools, insurance, IP (intellectual property), electric power companies, broadcasting stations, and BtoB companies. It is also used in business formats such as D2C.This is the first book to explain the “Perception Flow Model”.