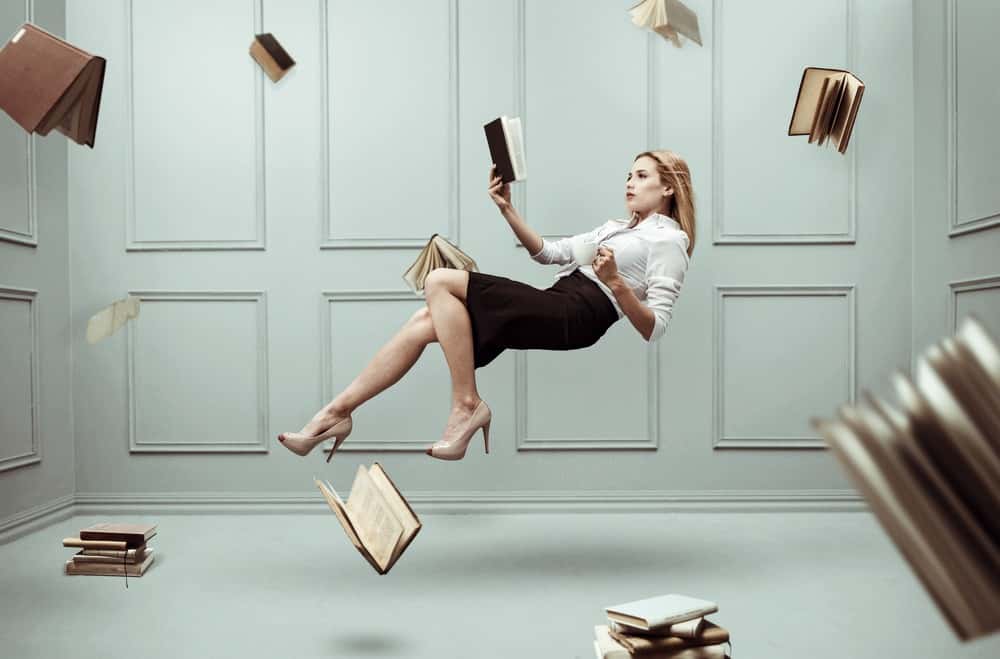 Bookstores are disappearing from the city-you may have seen such a headline.

The e-book market is expanding significantly due to the large impact of “nest-filled consumption” associated with the spread of the new coronavirus infection and the blockbuster works that have become a social phenomenon.(* 2).. Certainly, the fact that the work you want to read can be downloaded immediately with the app is attractive to us living in the present age. However, have you ever wondered how much that consumption behavior is being returned to writers?

This time, we will take up the online bookstore “Autorenwelt” that questioned such a business model. There is no service such as express delivery, and the lineup of books is limited compared to large bookstores, but it has realized a mechanism to pay writers twice the margin as before.

What is behind the start of this business? And what kind of mechanism does it consist of? We interviewed Wilhelm, the founder of Autorenwelt. 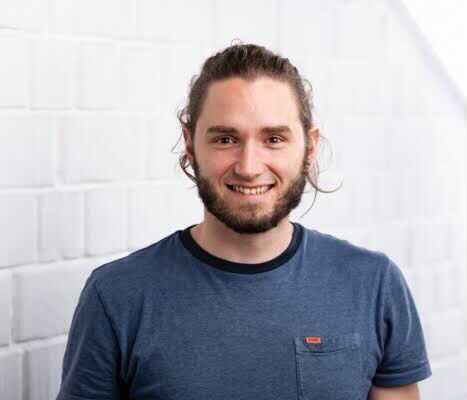 The average annual salary of writers is less than half of the average salary in Germany (about 22,000 euros), and only 5% of writers can maintain their lives. Autorenwelt started with an awareness of the problem of whether we could improve such an absurd situation as much as possible.

The Autorenwelt project started with my mother, who originally lived in a local publishing business, her friend Angelica, and Sandra, who has many friends in the writer’s neighborhood. What can be done to make a writer’s life more sustainable from the current model of large publishers exploiting writers? The concept itself began around 2014 and was officially incorporated in 2015.

From 2014 to 2016, Autorenwelt was in the form of a platform rather than an online bookstore. Authors can publish their own academic papers, published books, profiles, prices, awards, scholarships, etc. After that, we made a large investment in programming and project management so that we could proceed with the development of the website in-house, and by partnering with Libri, a major German publishing and wholesaler, we are now in the current form of an online bookstore and platform. Was realized.

Since Libri undertakes inventory management, delivery, etc., the lineup, which was limited to about 1,000 books at the start, is now over 2 million books. In addition, the number of registered writers on the platform has grown to more than 25,000.

The structure of the world’s most “fair” online bookstore

Authors who wish to register with Autorenwelt can register their work through a process such as identity verification. After that, a formal contract is signed, but the writer will be paid an additional 7% from Autorenwelt in addition to the usual royalties (7%). In other words, the sales of each book will be doubled.

JavaScript is required for the slide show.

I’m sure some of you may be curious about how this model is realized. Actually, I’m not doing anything special, but first of all, I’m focusing on improving process efficiency. Rather than outsourcing programming, we have invested so that it can be completed internally as much as possible. Also, since we are not in the form of a joint-stock company, we have no obligation to return profits to any particular shareholder. In addition, thirdly, we do not do any online marketing. Advertising expenses paid for Google Ads, Facebook, etc. can also be used for this 7% surplus.

For writers, it is more profitable to sell their books through our platform, so we are building a win-win relationship by actively spreading it to other writers.

The user base varies, but it seems that there are many women in their 25s and 40s. Users have different motivations, including those who are tired of shopping on Amazon and looking for a sustainable alternative platform, and those who sympathize with the issue of protecting the author.

What if I buy a book by an author who is not registered with Autorenwelt?

If a book is purchased by an author who is not registered with Autorenwelt, such as JK Rowling (which would be an honor if she reached our platform), 7 of the amount paid to the author % Will be used for donations.

There is a large copyright protection body in Germany that works to ensure that authors are not forced into unfavorable terms when signing contracts with publishers. In 2021, about 12,000 euros (about 1.6 million yen in Japanese yen) were donated. In this way, it also indirectly contributes to the protection of the author.

You may be wondering where you are making money with this kind of business model. In fact, our goal is not to make a big profit, but to protect the author, so our current goal is to achieve the minimum profit that can be achieved as a business.

Our margin is 8% to 10% after deducting shipping costs, copyright fees, service fees, fixed costs, etc., but since we are doing business with a small number of 8 people, it is a problem for now. It can be operated without any problems.

What are the challenges of Autorenwelt?

We are still small and growing, but there are some competitors we are aware of in anticipation of long-term growth.

Each has its own characteristics, but if we achieve an annual turnover of 5 million euros, 35 million euros will be paid to the author, so we can expect a huge impact. In order to achieve this goal, improvements in programming such as software efficiency, infrastructure for user-friendliness, and database renewal will greatly contribute.

That is still an issue for us. Also, if our business in Germany expands a little more, we would like to expand into overseas markets. Especially, Japan, which has book price restrictions, may be good. In the United Kingdom and the United States, where there are no price restrictions, it is difficult for powerful companies to compete because they can dump (= provide products at unreasonably low prices).

The future that Autorenwelt is aiming for

For my personal purpose, I would like to use Autorenwelt’s platform to explore a healthier form of capitalist society. Many post-capitalist projects have been tried and errored so far, but the current situation is that it is difficult to find successful examples from the viewpoint of the environment and employment, as well as the balance with the existing framework and regulations. This is because it is hampered by shareholder capitalism, the imbalance between risk and capital, and the pursuit of profits.

But through this Autorenwelt project, we are aiming for an example of a model that realizes more inclusive value and does not exploit a particular entity (author). Therefore, I would like to grow together with various writers in a slow and sustainable manner. 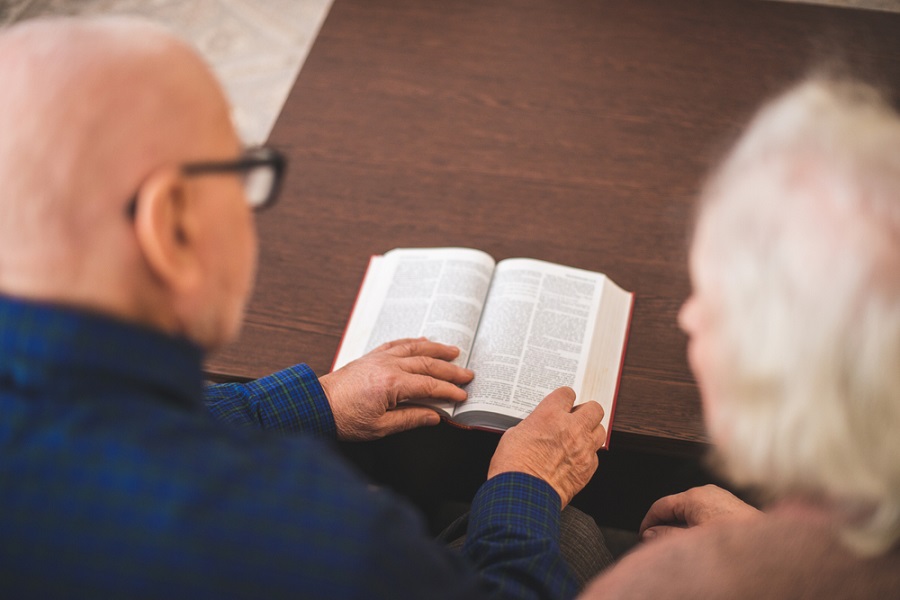 I would like Japanese readers to reconsider that the book is a cultural work created by the author in the first place. Philosophy, stories, fairy tales, etc. are all art created by the writer. Of course, there are times when it’s important that the book you ordered today arrives tomorrow. But is it really needed tomorrow, what are better options for writers, and can they have any positive impact through their consumption? I hope you will think about that.

Also, as I mentioned earlier, the structure of the Japanese publishing industry has a high affinity due to price restrictions and has great potential as our next market, so if anyone is interested in collaboration, I would love to hear from you. 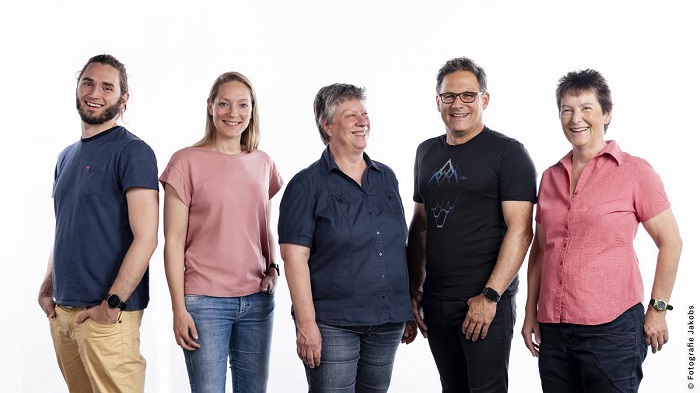 Wilhelm, 30, said he never dreamed that he would continue to be involved with Autorenwelt as his mother’s little publisher.

Autorenwelt’s business, which seeks to embody post-capitalism in the form of an online bookstore and platform, may suggest that a sustainable economy can be realized in a very free manner. As a consumer, by spending a little compassion and time on my daily consumption activities, I felt that the distance from the author was shortened and casual consumption became much gentler.