Japanese cars are overwhelmingly popular in France! Cool bikes I met at an old car event | octane.jp | Fuelling the Passion 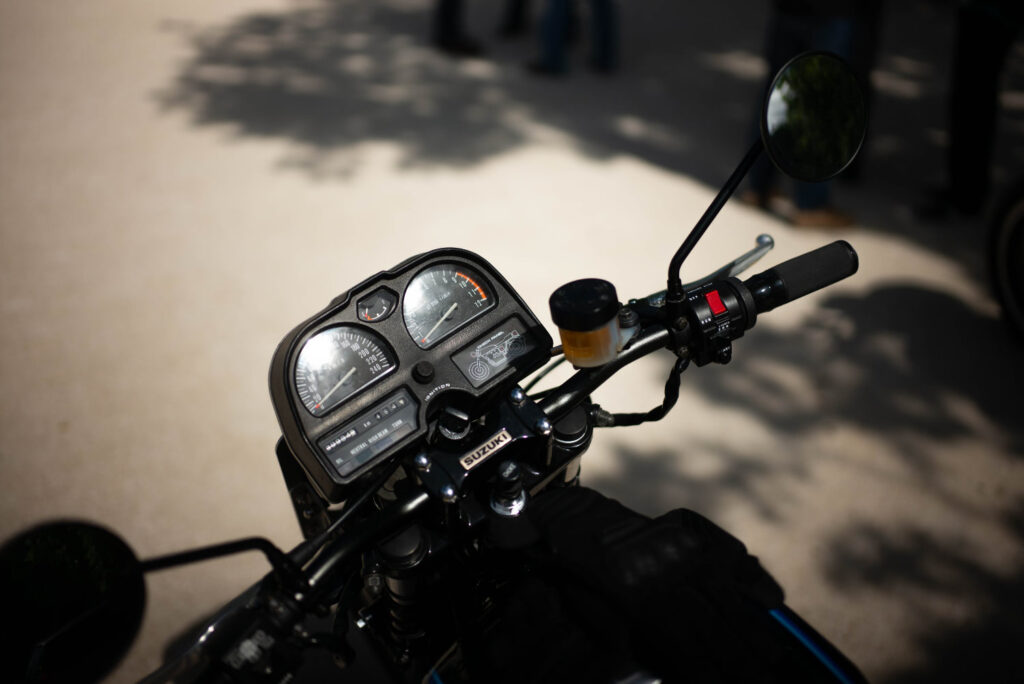 On the weekend when the Le Mans Classic was held, Vincennes was still lively with monthly meetings. Japan seems to be extremely hot, but this is a pleasant summer sky. It is around 15 ℃ in the morning and evening and around 25 ℃ in the daytime. It’s a really pleasant season because there is no humidity.

Cabriolet and motorcycles are fine during the pleasant season. This time I would like to tell the main about motorcycles. When it comes to motorcycles in France, Japanese cars seem to be popular. I think it’s an old car from BMW, Triumph, Norton and Europe, but it’s an overwhelmingly Japanese car. And I love 6 cylinders. Air-cooled CBXs are often gathered at these events. 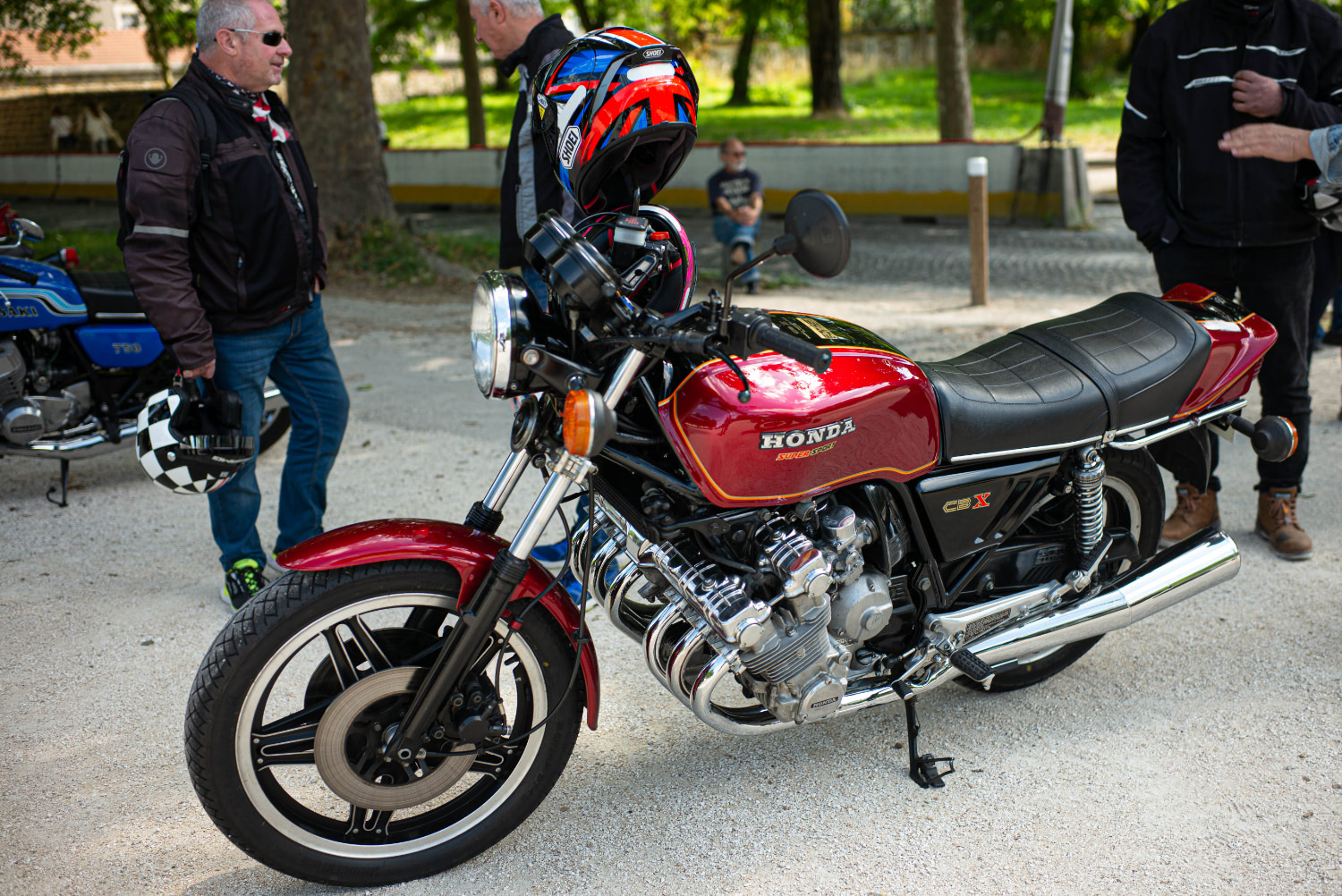 CBX in the original state. 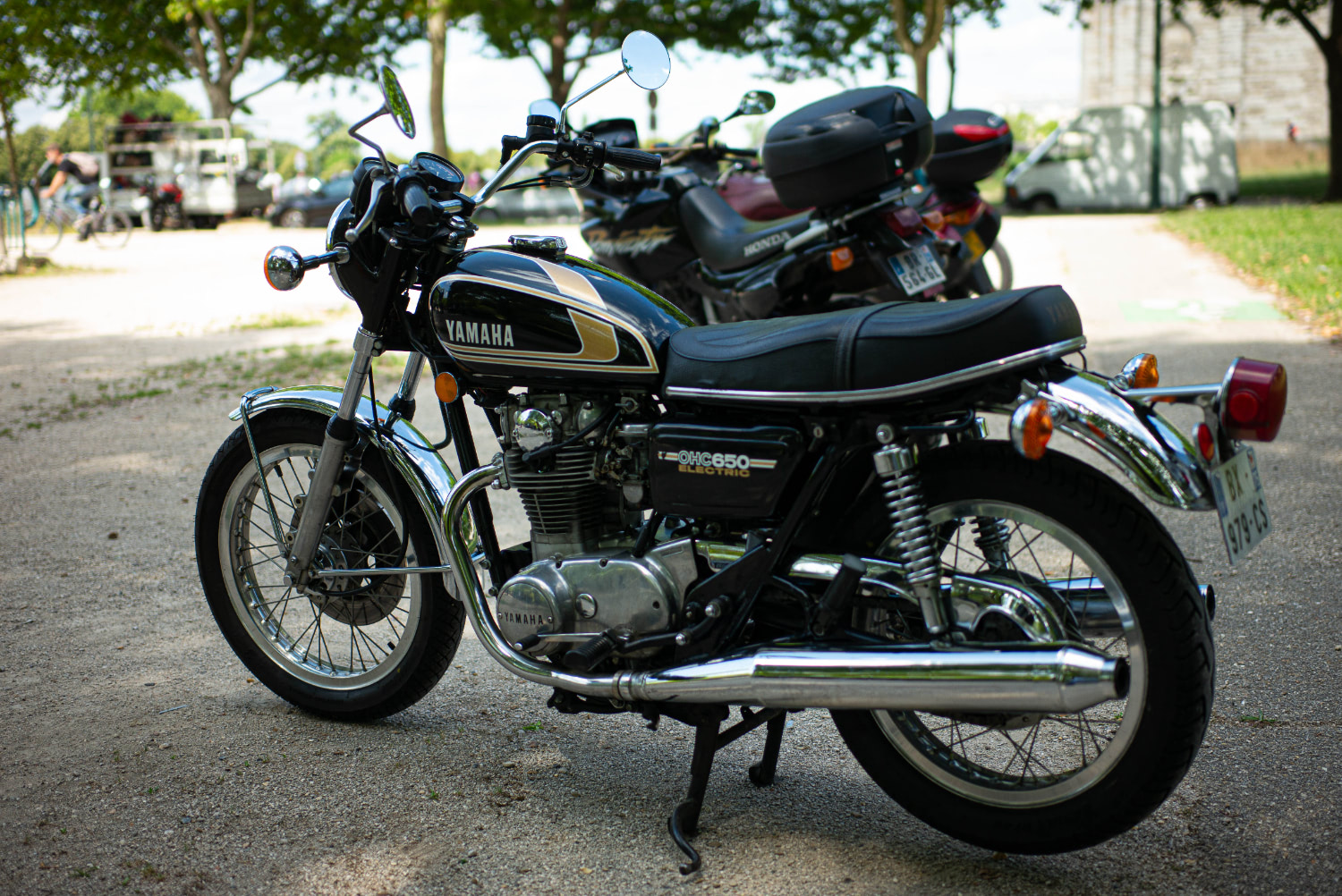 The Vertical Twin is not a tiger or Norton, but a Yamaha XS650. 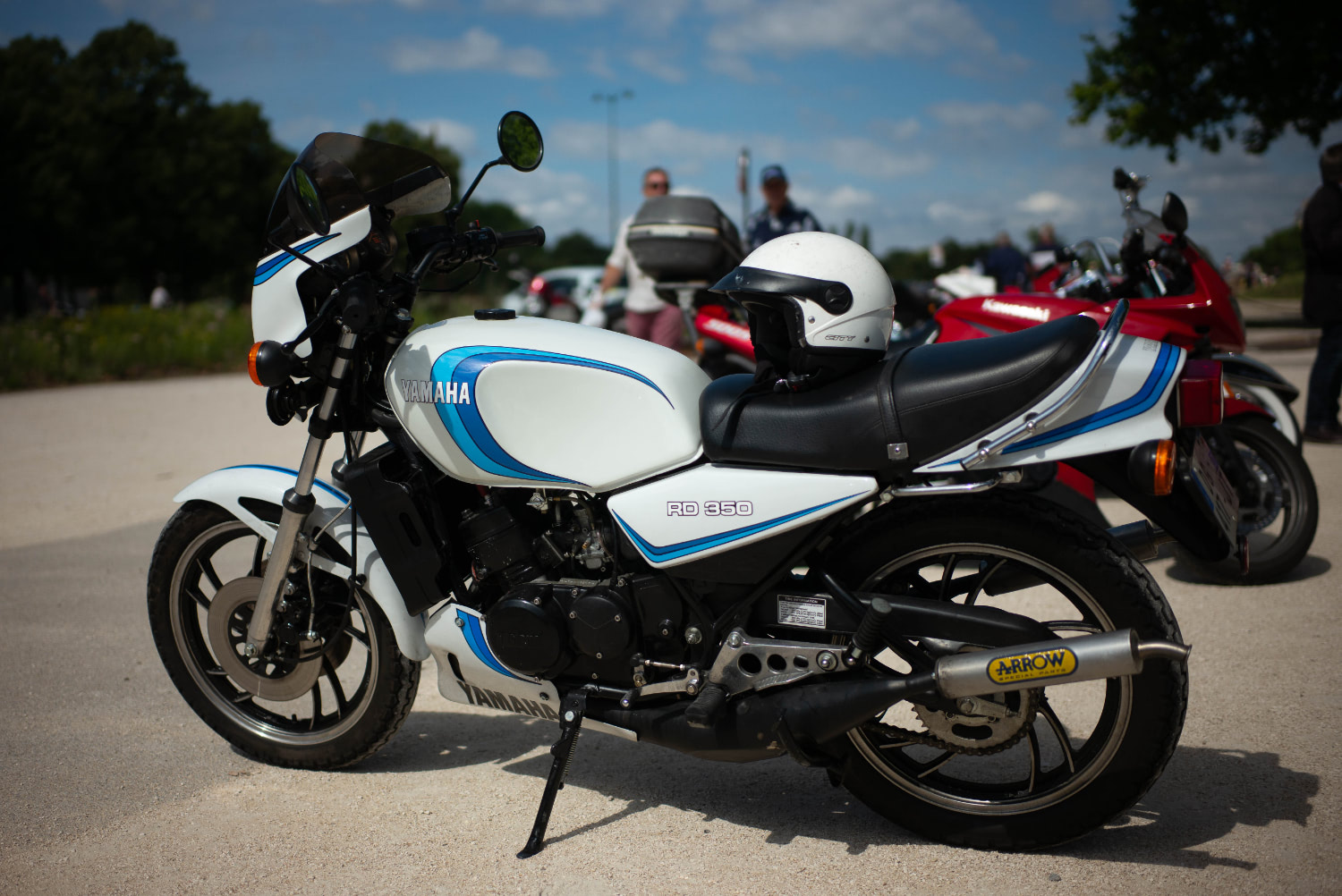 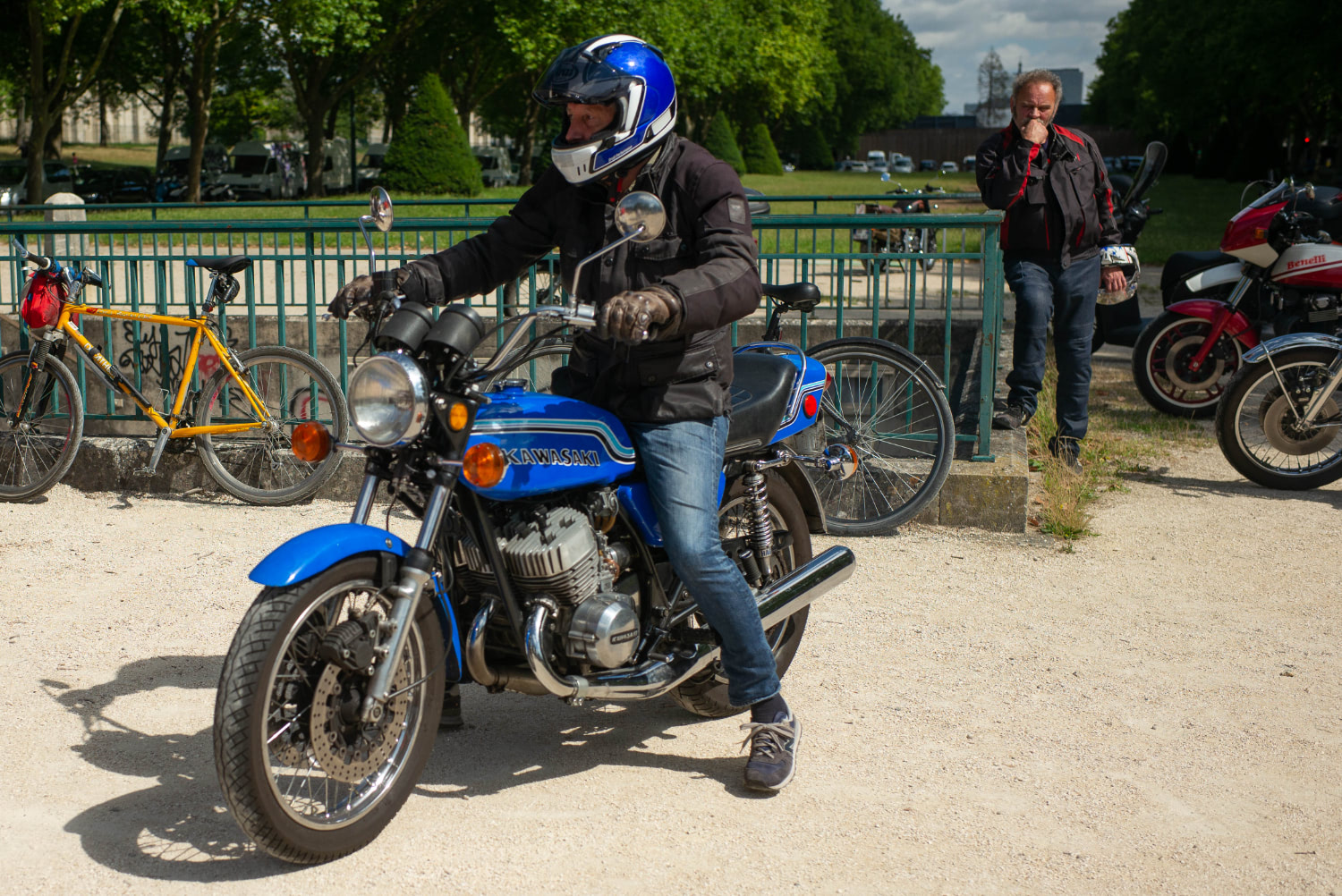 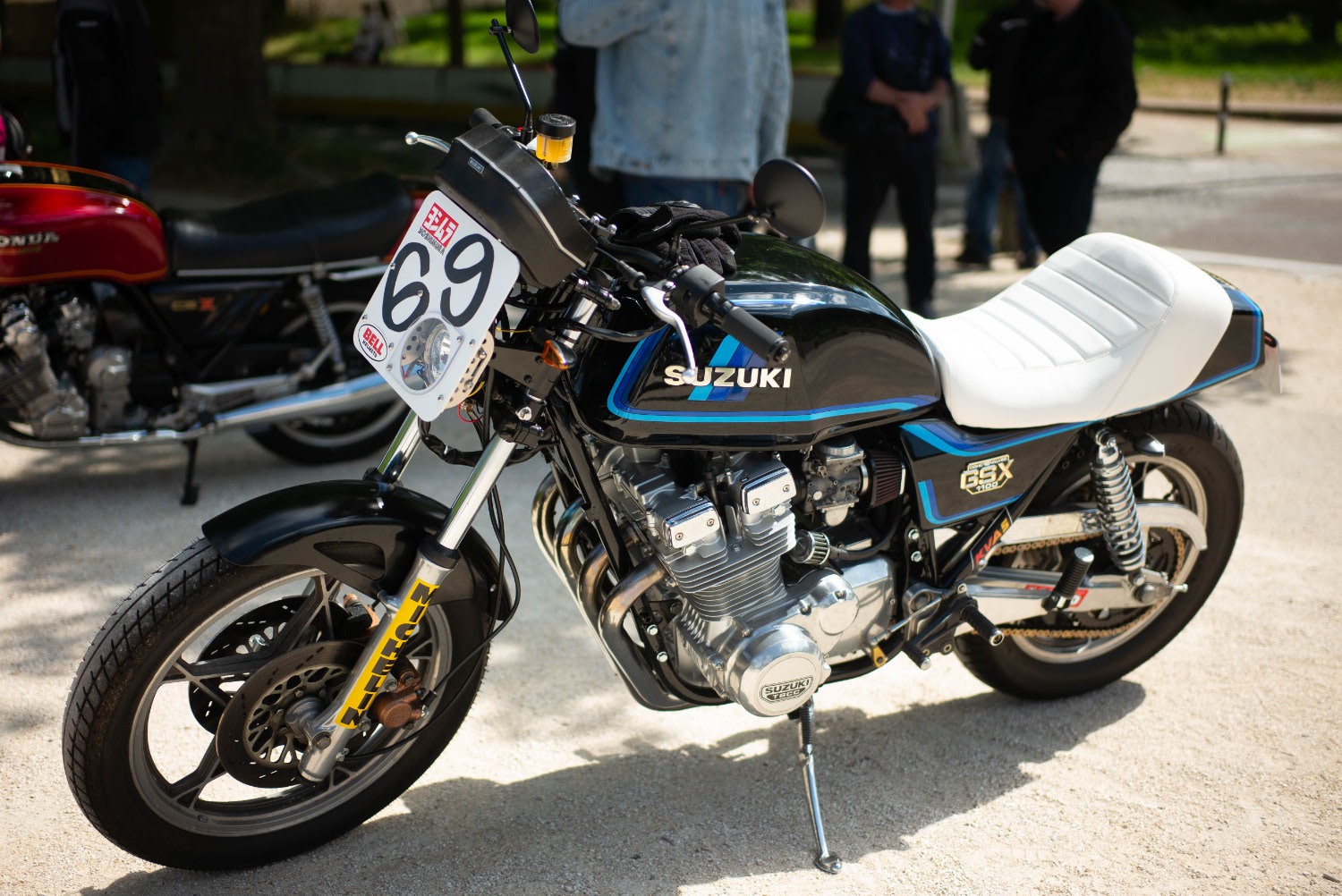 Cafe Racer FestivalBut as I told you, Suzuki is also very popular. This is the origin of the famous car and sword.

Photos that can’t fit hereImage galleryMany of them are also posted on, so please have a look.

As for the car, Renault 16 is somewhat noticeable today. As soon as I realized again that it was a very French (of course) car. There are still few Japanese cars in this old car club. Still, Celica participated in Supra this time. Eunos (MX-5) sometimes participates. 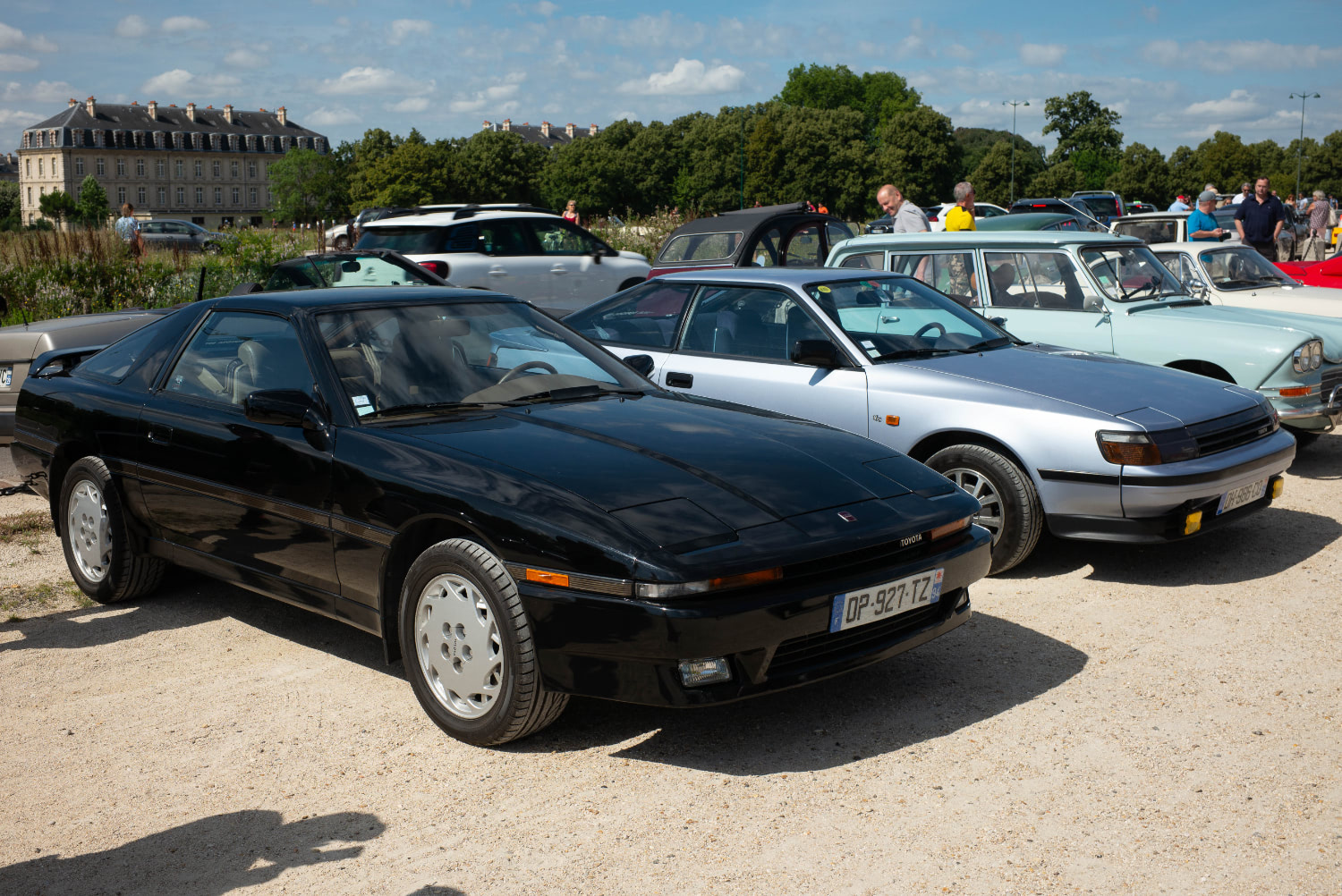 It feels a little strange to have a familiar Japanese car here. It’s proof that Japanese cars are slowly moving. 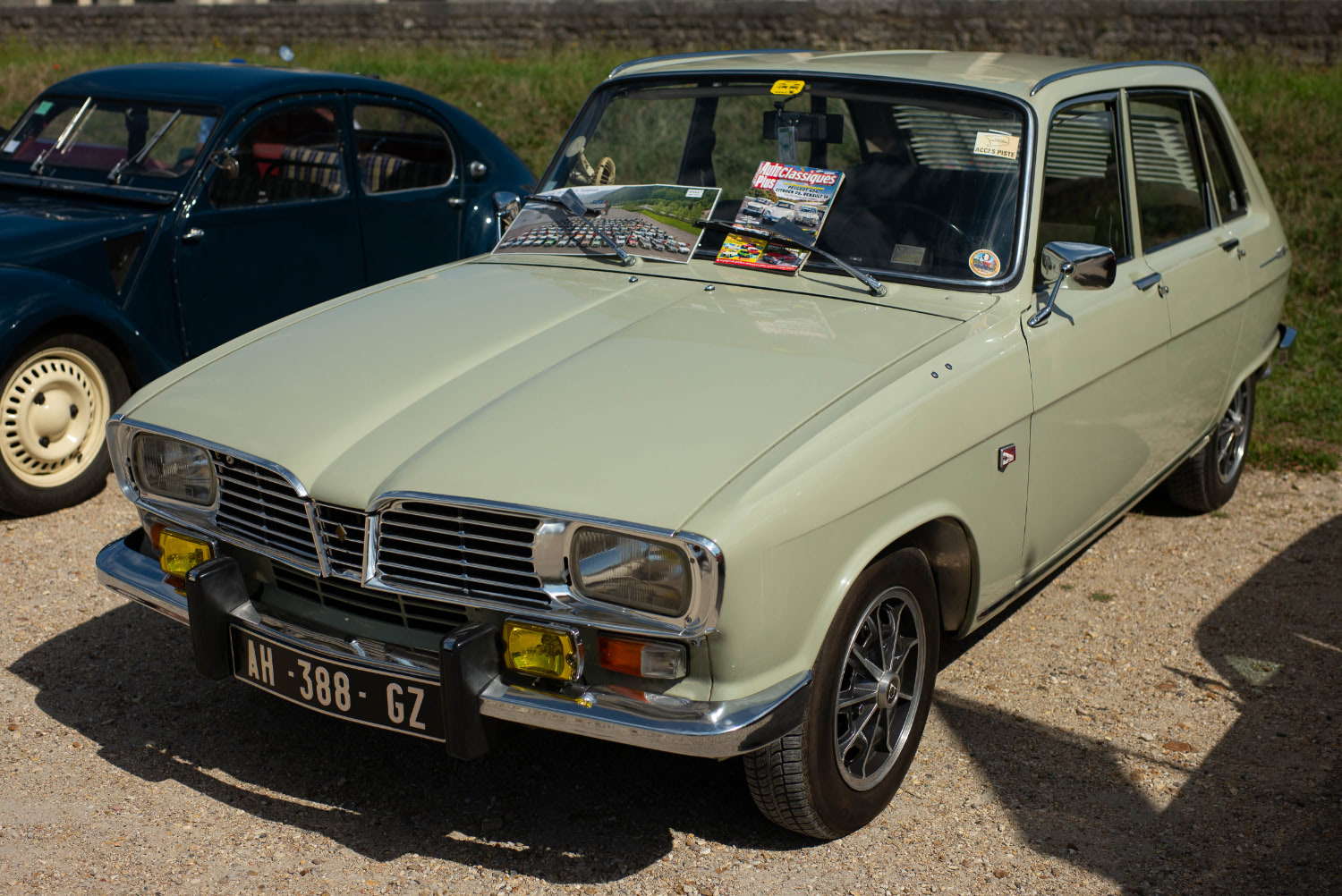 The Renault 16TS is a model equipped with a twin barrel cab. 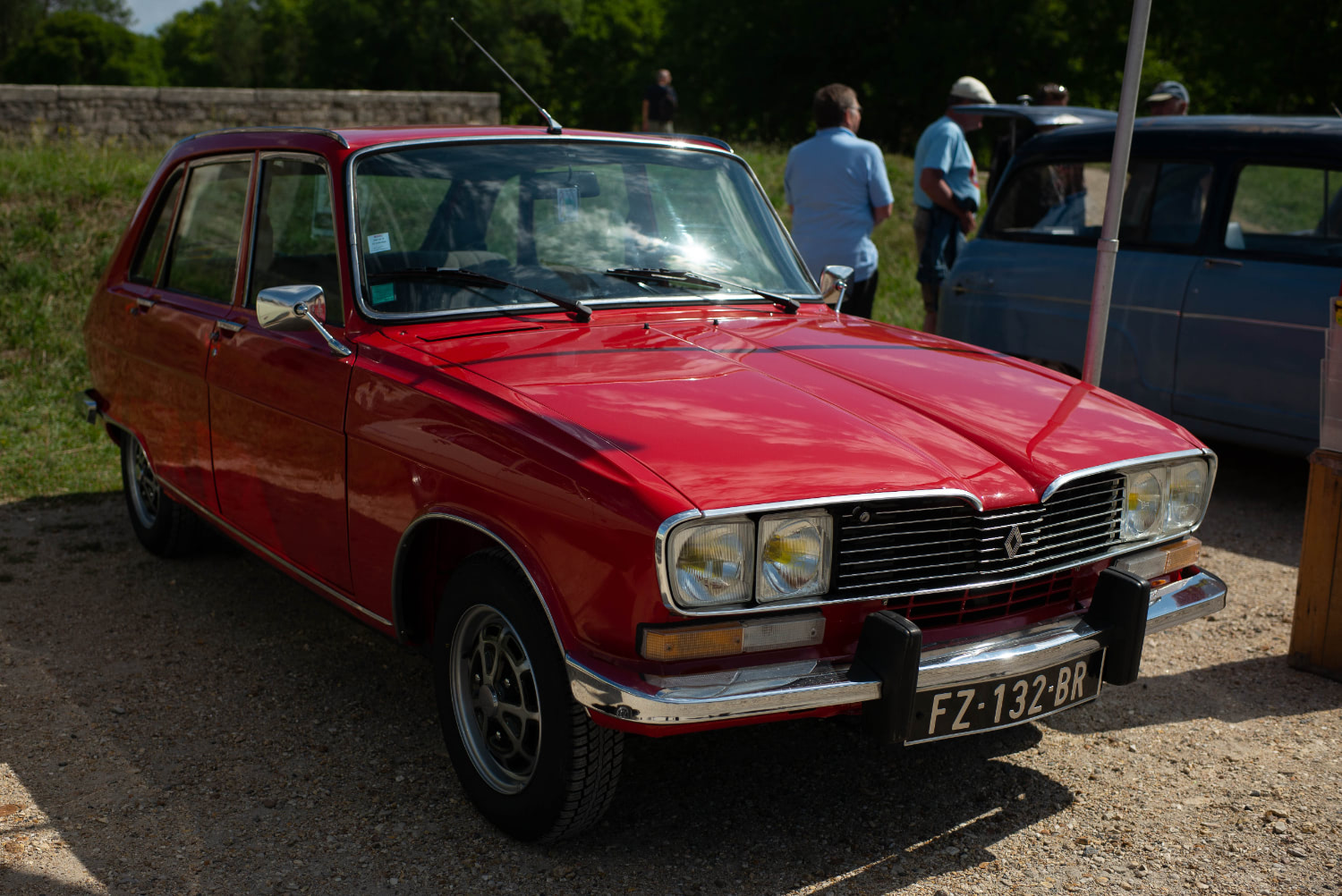 The Renault 16TL is a model that was born 10 years after its birth. 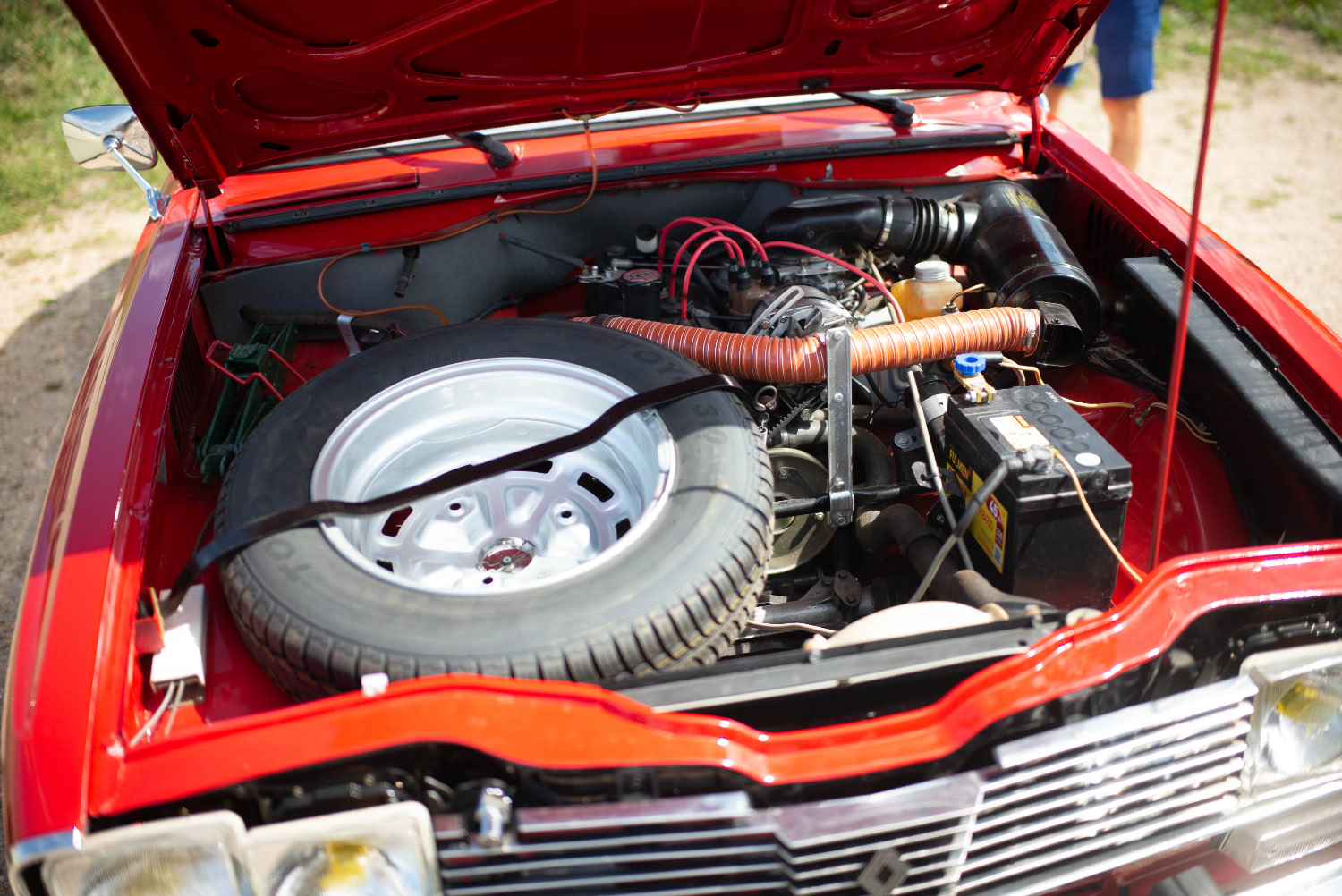 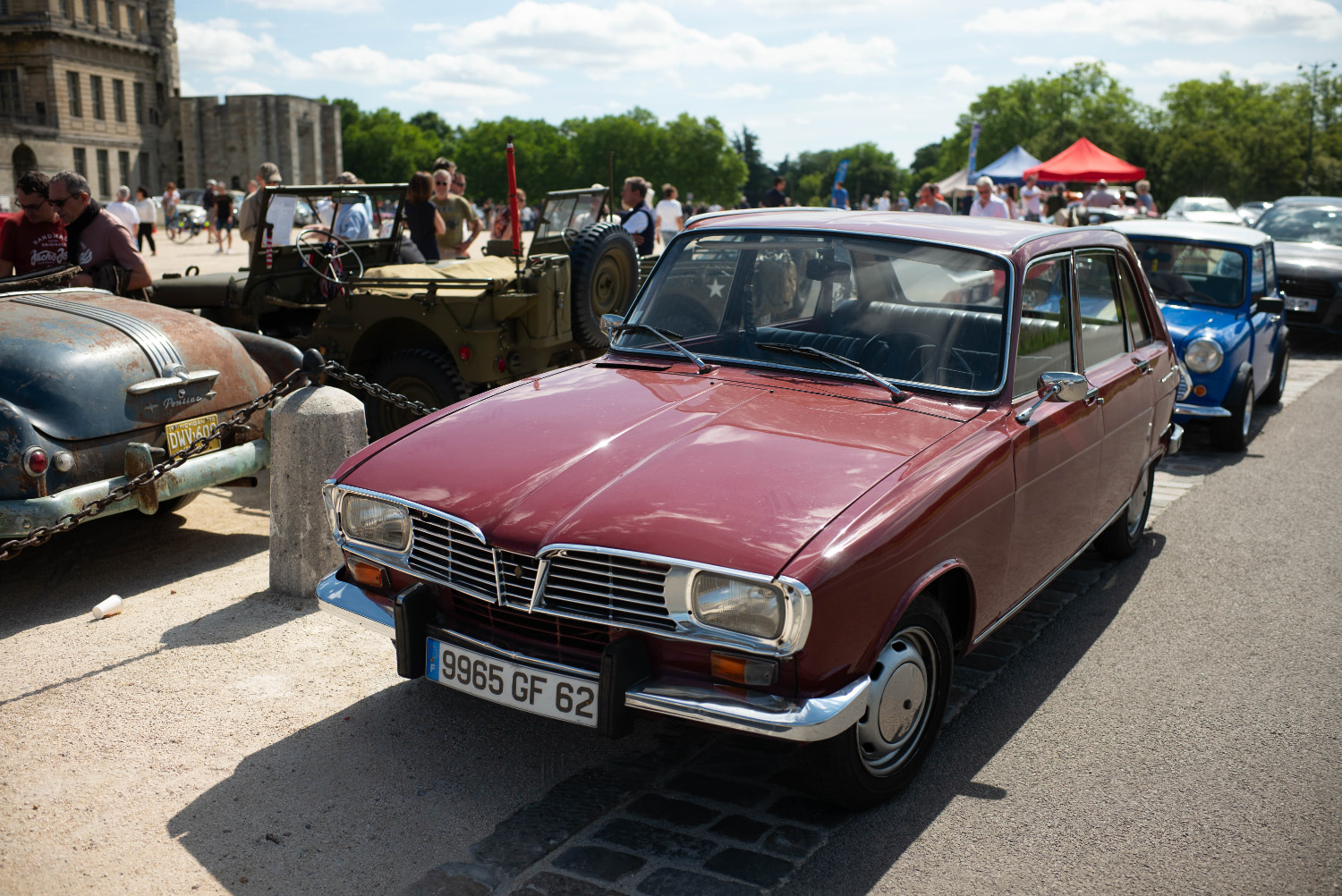 By the way, the end of this month is the summer version across Paris. Since this was the last meeting before that, there were some people who rushed in and accepted, and there were quite a few lines in the organizer’s tent. I’ve heard that the winter crossing of Paris was postponed due to corona and pollution, so I’m looking forward to the summer crossing of Paris with the momentum to regain it.