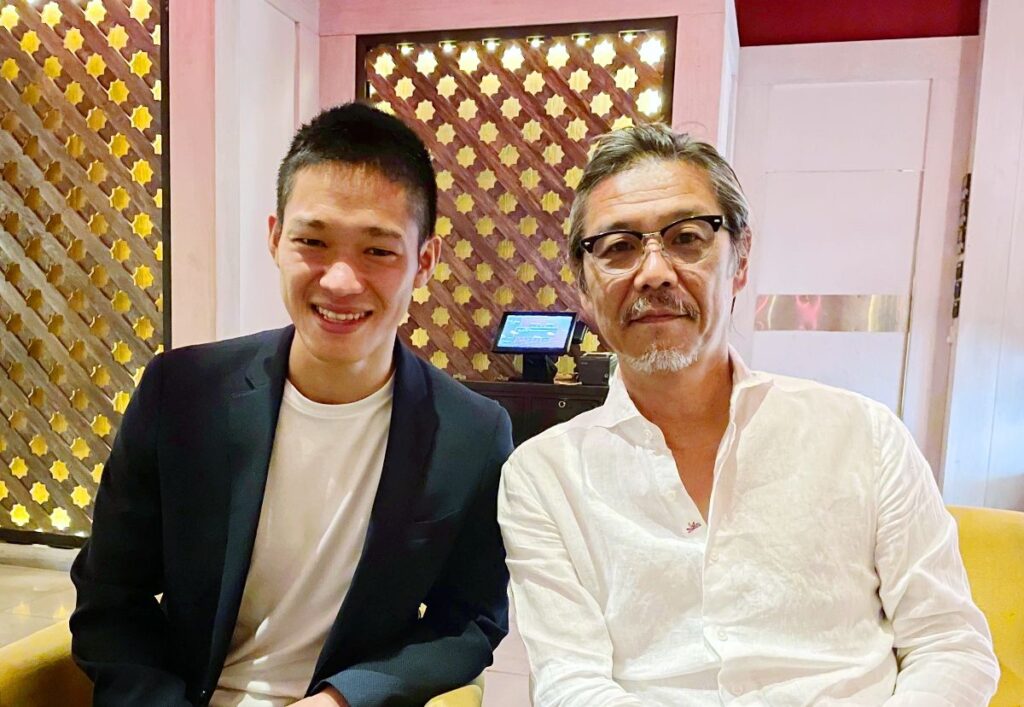 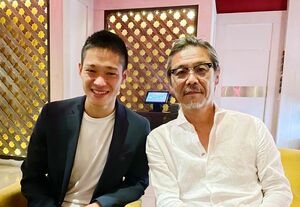 The play of African children is, after all, soccer. Every country is barefoot chasing a crushed ball, both in the city and in rural areas. Soccer is also popular with adults, and monitors in restaurants and bars always show European games.

The other day, the Japanese national team and the Ghana national team were playing against each other at the Kirin Cup soccer team. In fact, Ghana has the first Japanese soccer player in Africa. I’m Jindo Morishita from Okayama prefecture.

Ghana, famous for cacao, is the third most Japanese country in Africa. The enthusiasm of the Japanese who support Morishita is tremendous, and I even get the impression that the Japanese are united around him.

I met him when he was introduced by a director of “GOOD ON ROOFS”, a general incorporated association that promotes the electrification business in Africa. I was asked to “encourage him who is working hard in a foreign land”, but on the contrary, I ended up being encouraged.

Unlike Japanese J-League players, the soccer and living environment surrounding him was harsh, and I was surprised. Africa, like the economy, is still a developing country in sports. Even so, he is devoting himself to soccer with the goal of participating in the Club World Cup.

Africans are in a state of sluggish growth, even if their physical abilities are by far the highest. Why don’t a talented person like Morishita discover a young player who shines and let him play in the good environment of Japan? Then I think there will be a virtuous cycle of returning to Africa and playing an active role.

I’m not familiar with soccer, but I was involved in Sagan Tosu from the invitation. With that experience as a weapon, I am thinking of studying to the extent that I can play a part in sending players from Africa to Japan in the future. Before that, is it faster to have your own club in Africa? I can still pursue my dreams.